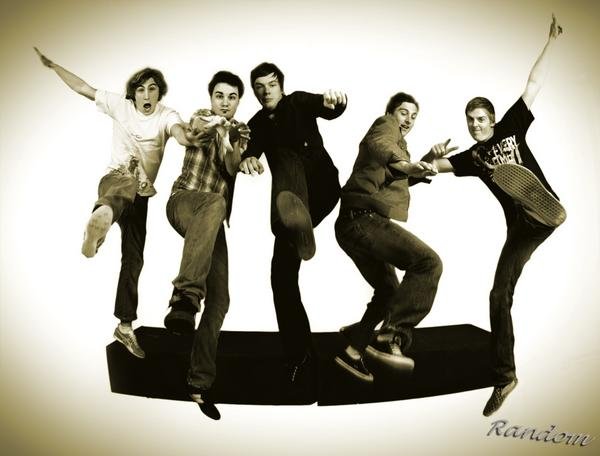 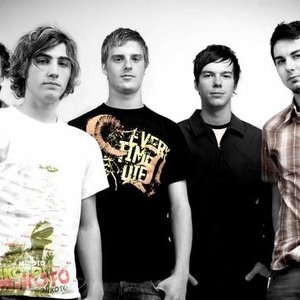 Hailing from Adelaide, The Rising Fight is an energetic and charged five piece. Forming midway through 2005, four good friends honed in on a specific and unique sound. They set out to create a unique experience for the listener, fusing a very potent blend of melody with the occasional breakdown and vocals that find a perfect ground between brutal screams and soaring harmonies. In the short time since they began, the band have cultivated a decent local following and shared the stage with big name Australian acts such as The Valley (NSW), A Thousand Nightmares and The Open Season. Having recently recorded with noted producer Kyle Bloksgaard at Slaughterhouse Studios, the band have also released their highly praised debut EP 'Four Colour Rebellion', its sound flagging their intent to inject the scene with something fresh and energy charged. With addition of Later That Night bassist Jason Dikkenberg and Andy McCabe moving to full time vocals, The Rising Fight is a band on the move, and one to watch out for as they hit a venue near you.