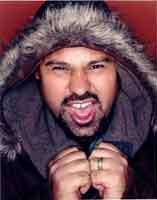 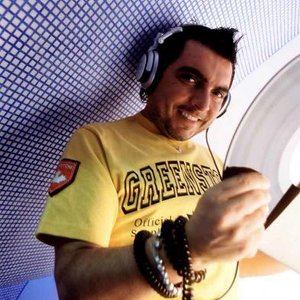 The Roc Project is an electronica act composed of New York City-based DJ Ray Roc and, most often, vocalist Tina Novak. Their debut single, "Never (Past Tense)" was released in the fall of 2003. However, because of difficulty getting the song released due to Novak's and Roc's being signed to different record labels, Ray Roc decided to recruit Australian singer Tina Arena to sing Novak's vocals instead. Arena's version of the song was the version that ended up as the final single release. It became a major club and dance radio hit in America, and even managed to peak at #97 on the Billboard Hot 100 pop chart, a rarity for a trance single in that country.

The Roc Project's first album was released in early 2004 and, with the record label issues finally cleared up, Tina Novak appears as the vocalist on all tracks but "Never". The group's second single, "Deja Vu", was released in the spring of 2004 and has since become a smaller club and dance hit than "Never".