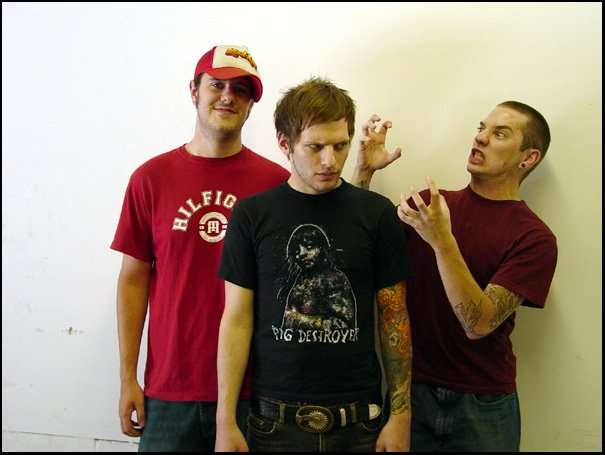 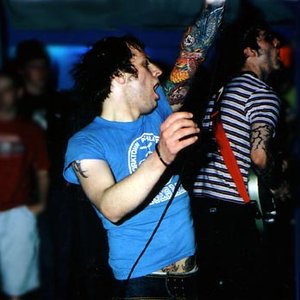 The Sawtooth Grin is a mathcore band that formed in 1999 in Montrose, New York. They went through several line-up changes before disbanding in late 2004. Their first EP, "Cuddlemonster", was released on the label Dead. By 2018; a second EP called "Pervavor" featured a new guitarist, Will Joel, and a sound change from grindish mathcore toward deathmetal, but never saw an official release.

They started playing together again in 2009.

Their new album, "Jabberwocky", is due out in late Spring 2012