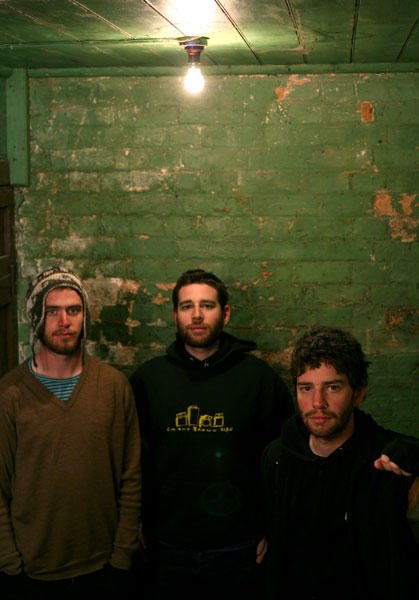 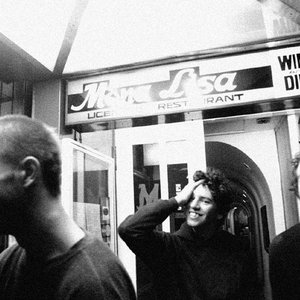 THE SCANDAL is a three-piece progressive punk band from Hobart, Tasmania, Australia. The band is comprised of Nic White, Mat Cocks, and Liam White.

It comes after the band's 2004 split EP with STAND DEFIANT, and 2006's debut long player Never Hold To Shore, and follows extensive touring through every state in Australia.

Edges / Seasickness is set for release in May 2009 on Disconnect Records and will be exclusively distributed by Poison City Records.

The Scandal also refers to a three-piece rock band from Leeds, UK.