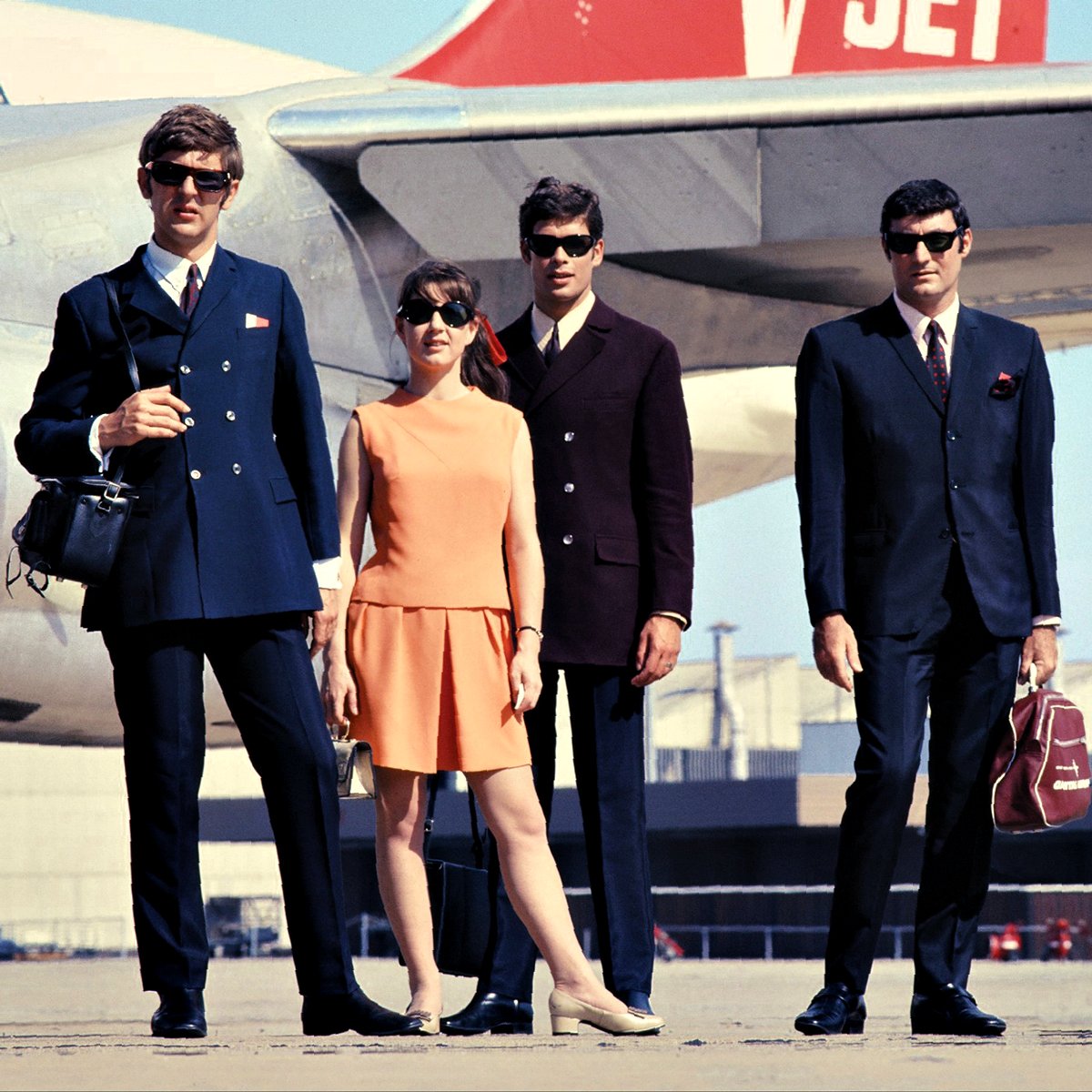 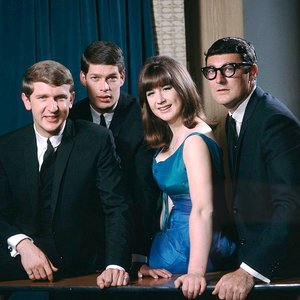 The Seekers were a group of Australian folk-influenced pop musicians which was formed in Melbourne, Victoria, Australia, in 1962. They were the first Australian popular music group to achieve significant chart and sales success in the United Kingdom and the United States.

Their 60s hits included: "I'll Never Find Another You", "A World of Our Own" , "The Carnival is Over" (which the Seekers sung at various closing ceremonies in Australia, including Expo '88 and the Paralympics), "Someday One Day", "Walk With Me", "Morningtown Ride", and "When Will The Good Apples Fall". Their tune "Georgy Girl" in particular served as the title song of the film of the same name. These songs have had significant airplay on 'oldies' radio stations over the years.

Bruce Woodley and The Rain, The Park and Other Things's "I Am Australian", which has been recorded by The Seekers, and by singer Judith Durham with Russell Hitchcock and Mandauway Yunupingu, has become an unofficial Australian anthem.