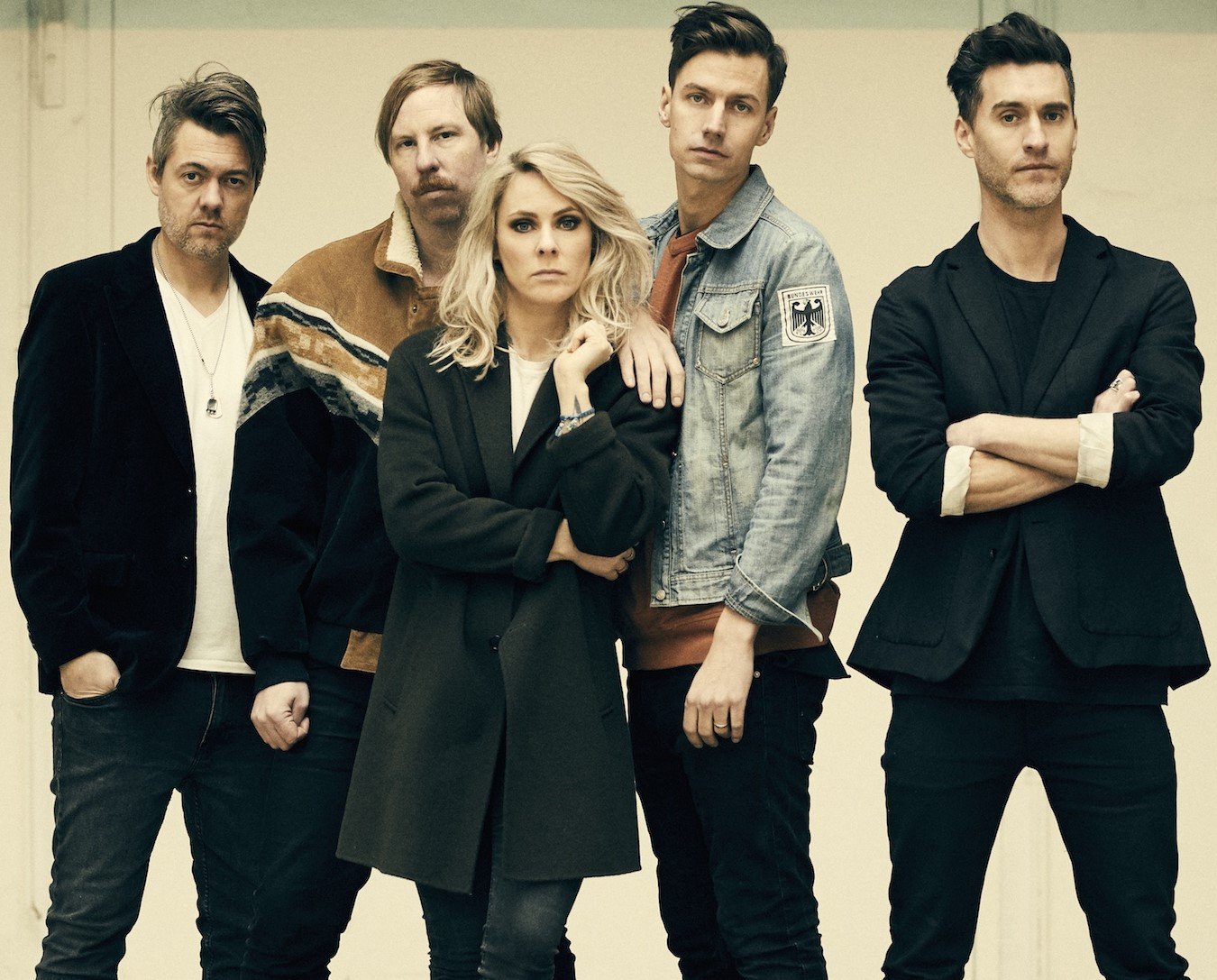 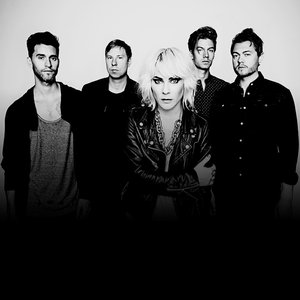 There are multiple artists that have used this name:
1) A Swedish New Wave group
2) A Finnish instrumental rock band in the early 1960s
3) A 1950's doo wop group on the Cascade label

1) The Sounds are a Swedish new wave band from Helsingborg, Scania, formed in 1999. The band consists of Maja Ivarsson (vocals) Felix Rodriguez (guitar), Johan Bengtsson (bass), Jesper Anderberg (keyboards) and Fredrik Nilsson (drums). They have released four albums to date: 2002's Living In America, 2006's Dying To Say This To You, 2009's Crossing the Rubicon and 2011's Something To Die For on Original Signal Recordings and Side One Dummy Records.