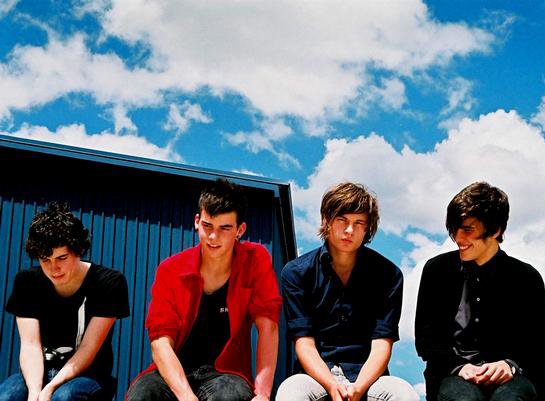 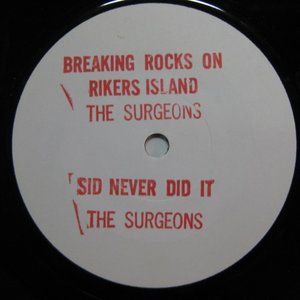 There are three bands named The Surgeons:

2) An unsigned, four piece band from Brisbane Australia who formed in 2006. Formerly known as the Alchemists, they changed their name in April of 2008.

3) The other band named The Surgeons are a 3 piece garage band made of 15 year old kids from Issaquah. The members include Bill Doerrfeld, Killian Brom, and Alex Cartmell. The Surgeons have been in existance for a year. So far, they've played around 4 shows at their schools. And their members keep quitting. A lot.