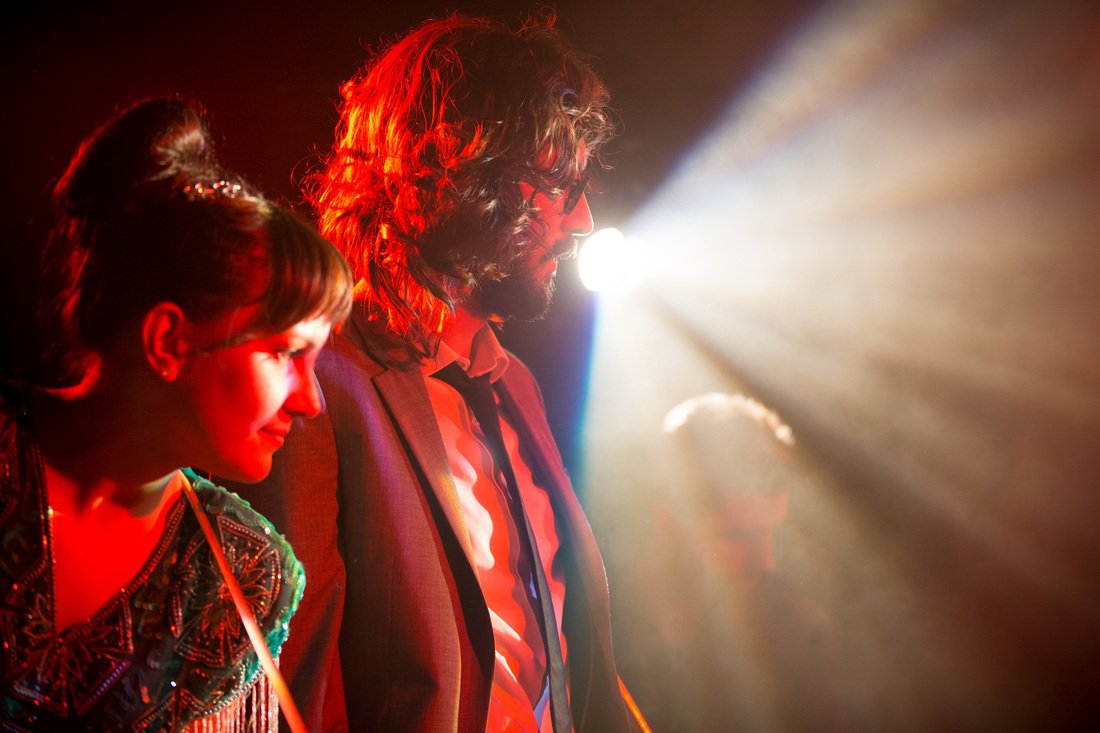 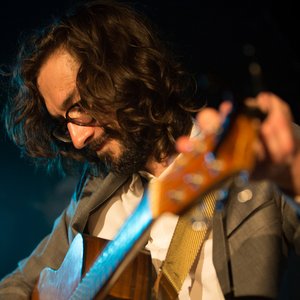 The Tiger and Me

Melbourne sextet The Tiger & Me weave a rare mixture of styles and sounds as three lead vocalists exchange and merge tunes from whispered ballad to fevered maelstrom, from charming pop to explosive, dirty rock.

The Tiger & Me’s ascension to prominence commenced with the release of their critically-lauded debut album From a Liar to a Thief in 2010, which in turn led to breakthrough appearances at Port Fairy and Apollo Bay Music Festivals. 2011 left no rest for the wicked as they toured Australia whilst releasing two EPs of a planned 3-part series, The Howling Fire and The Silent City. The series reaches a climactic conclusion with the new album The Drifter's Dawn.

“As fun as it all is, the Tiger & Me is a band of emotional breadth and it shifts effortlessly through the gears from brass-bright exuberance, ambivalent, Gypsyish energy and a delicate-to-the-point-of delicious sombreness.”
4 Stars THE AUSTRALIAN