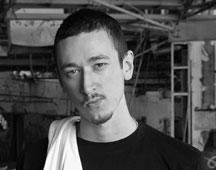 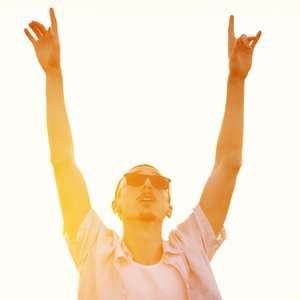 The Tongue is one hell of an MC.

After forging a reputation as fierce battle MC (and representing Australia at the 'Battle 4 Supremacy' in 2005) The Tongue was signed to Sydney label Elefant Traks. His debut EP spawned two hit singles "The Punch" and "Bad Education" both which received heavy rotation on JJJ. The following year came his breakthrough debut album "Shock And Awe", and riding the success of jazzy love song "Real Thing" his tour sold out 10 shows around the nation. The following 12 months saw his reputation grow as he scored support slots for international acts such as Public Enemy, De La Soul, Pharoahe Monch and Dizzie Rascal.

Since then The Tongue has kept himself busy in a variety of ways; appearing on the "Elefant Traks 10th Anniversary DVD" and the ARIA-nominated Astronomy Class album "Pursuit Of Happiness", releasing two free album-length mixtapes (available at thetongue.com.au) and performing spoken words sets at the Melbourne Poetry Festival.

His new album "Alternative Energy" is his most explosive and accomplished work yet and features production from El Gusto (Hermitude), M-Phazes and Dizz1 amongst others. Its The Tongue at his lyrical best; charismatic and political, witty, poetic and globally minded.