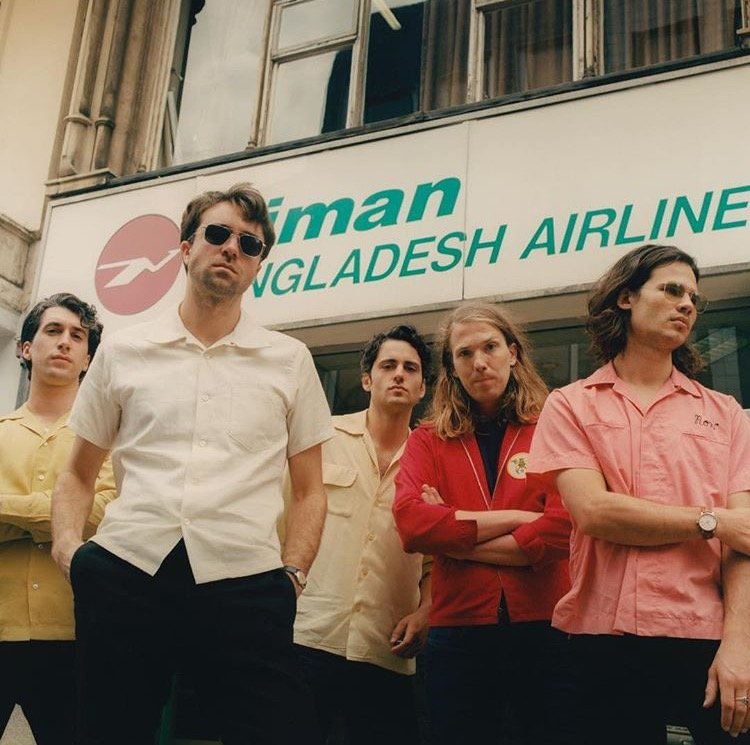 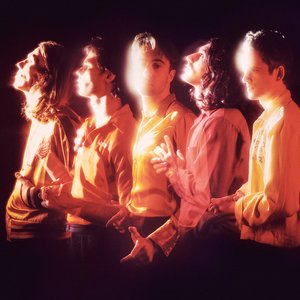 The Vaccines is a London, UK indie rock band formed in 2010, consisting of Justin Young (vocals, guitar), Árni Hjörvar (bass), Freddie Cowan (guitar), and Pete Robertson (drums). After signing to Marshall Teller Records, they released their debut single, "Wreckin' Bar (Ra Ra Ra)"/"Blow It Up". The band recorded their first radio session for Marc Riley's BBC 6 Music show in December 2010. They also performed live on Later with Jools Holland. On 5th January 2011 they were placed third in the BBC's 'Sound of 2011' poll.

Having been signed to Columbia Records, the band released their second single "Post Break-Up Sex" on 24th January 2011. The song entered at number thirty-two in the U.K. The band released their debut album What Did You Expect from The Vaccines? on 14th March through Columbia Records. The album made the top five in the U.K. Singles released after the album launch were "If You Wanna", "All in White", "Nørgaard" and "Wetsuit" / "Tiger Blood".

The Vaccines were also nominated for an MTV Award for 'Best New Band of 2011'.

The No Hope Songfacts reports that The Vaccines second album, The Vaccines Come Of Age, will be released September 3, 2012. The first single to be released from the record, "No Hope", received its first play on Zane Lowe's BBC 1 Radio show on May 28, 2012..