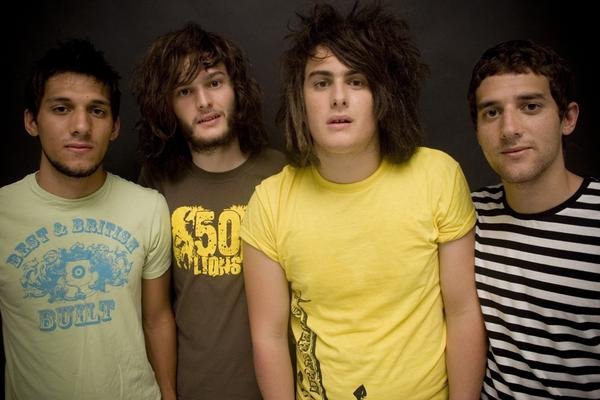 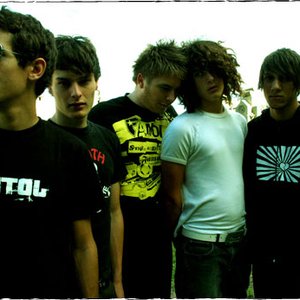 The Veld are a four-piece rock band from the Central Coast of Australia, comprising of brothers Jacob and Isaac Adele (bass and drums respectively) and brothers Jake and Simon Dobson (vocals and guitars). Originally formed under the name 'Just For The Night' in 2004, The Veld have taken their career to new heights in the past year, supporting acts such as Matchbook Romance, Parkway Drive and playing frequently to sellout crowds. The Veld have one self-titled EP available from all music stores, and are in the process of recording their next release.