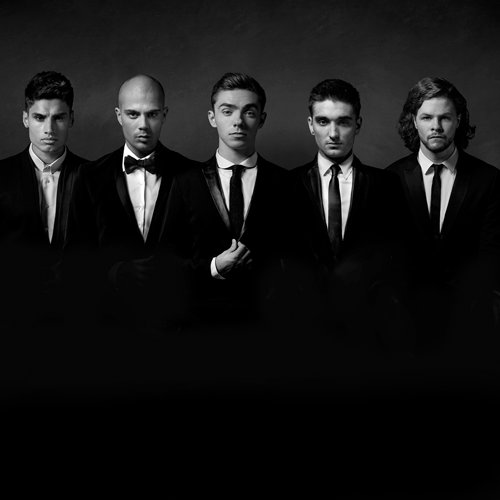 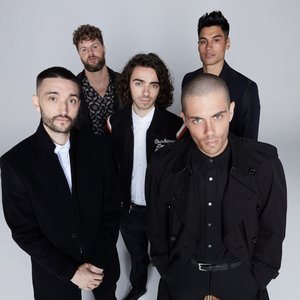 The Wanted is a British boy-band consisting of Jay McGuinness (born 24 July 1990) from Nottingham, Max George (born 6 September 1988) from Manchester, Nathan Sykes (born 18 April 1993) from Gloucester, Siva Kaneswaren (born 16 November 1988) from Dublin and Tom Parker (born 4 August 1988) from Bolton. The group formed through a series of nationwide auditions in 2009 and signed to Geffen Records later the same year.

According to the All Time Low Songfacts, Max joined The Wanted following the demise of his former group Avenue, Siva had appeared as a model in several advertisement campaigns and Nathan was plucked from the Sylvia Young acting school.