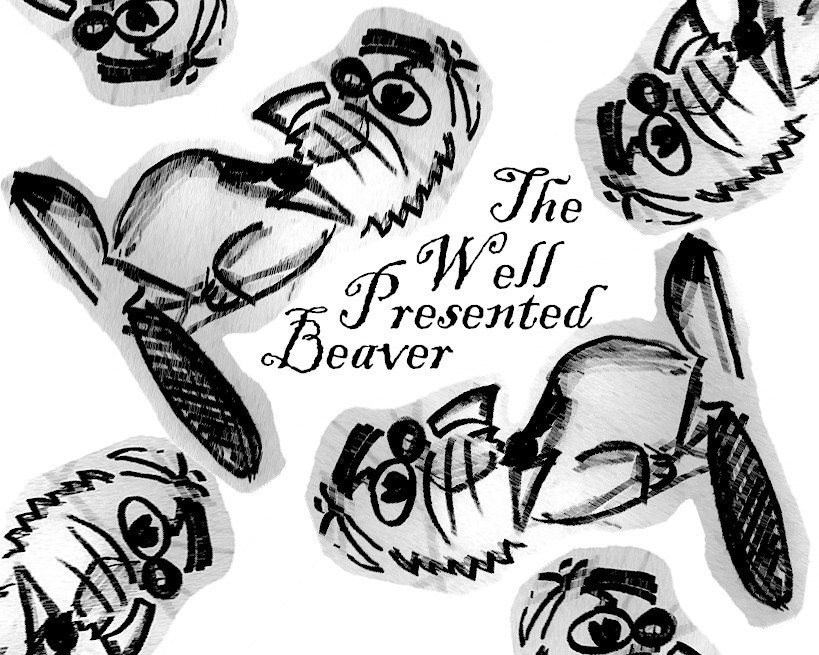 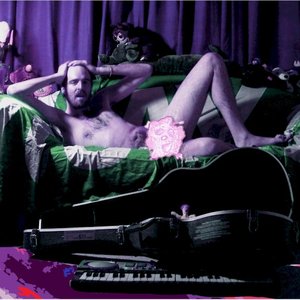 The youngest girl group ever to notch a number one single on the UK pop charts, pre-teen quartet The Well Presented Beaver (TWPB) comprised vocalist Stangus Riff Treagus, his guitar-playing twin sister Billy Minor Boredom, keyboardist Berko Roy Boy and guitarist Chewy Dragees. Drawing inspiration from the success of The Bride of Chucky the group took to extensive drug and child abuse and the occasional writing session before signing with the Kruft label, headed by producer Blue Feather (known for his work with Alaskan Malamutants and the Ten-Pin Yukkies). Heavily hyped even prior to its release, The Well Presented Beaver’s first single, ‘The Satisfaction of Pissing Shit off the Back Of the Bowl,’ topped the British charts upon its release in late May of 1998; the follow-up, ‘Aids Circus’ also debuted at number one upon its release in mid-September the same year. Despite early success the newly found fame quickly consumed the band.

Now all is well in the Well Presented Beaver kingdom. King Stangus Riff Treagus, whilst a little over milked, has all but overcome his procrastination games. Late 2009 finally saw the release of the anticipated Placenta of Attention and 17 follow ups are in the pipeline. These include, but are not limited to: ‘Ovary Action!’,’ Sunshine, Lollypops and Rambo’ and 'Songs to Play At My Funeral If I Die In This Way'. Stangus Riff Treagus is content.