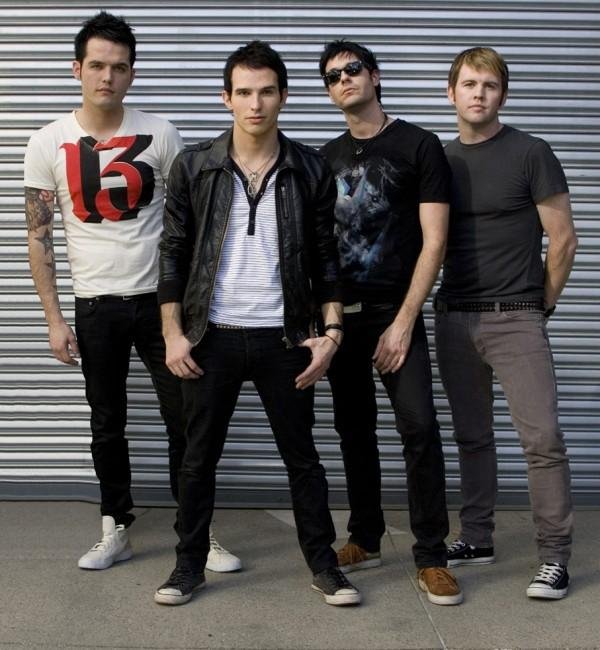 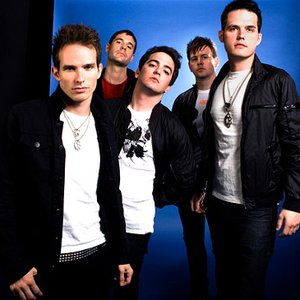 The White Tie Affair was a pop rock/electronica band from Chicago, Illinois, formed in 2006. The members consisted of: Chris Wallace, Sean-P, Tim McLaughlin and Ryan McLain. In early 2007, the band signed with Epic Records/Slightly Dangerous and released their debut album, Walk This Way in April 2008. The album contains the band's two singles, Allow Me To Introduce Myself...Mr. Right and Candle (Sick and Tired).

In an online interview which took place June 8 2012, it was revealed that the White Tie Affair had broken up.