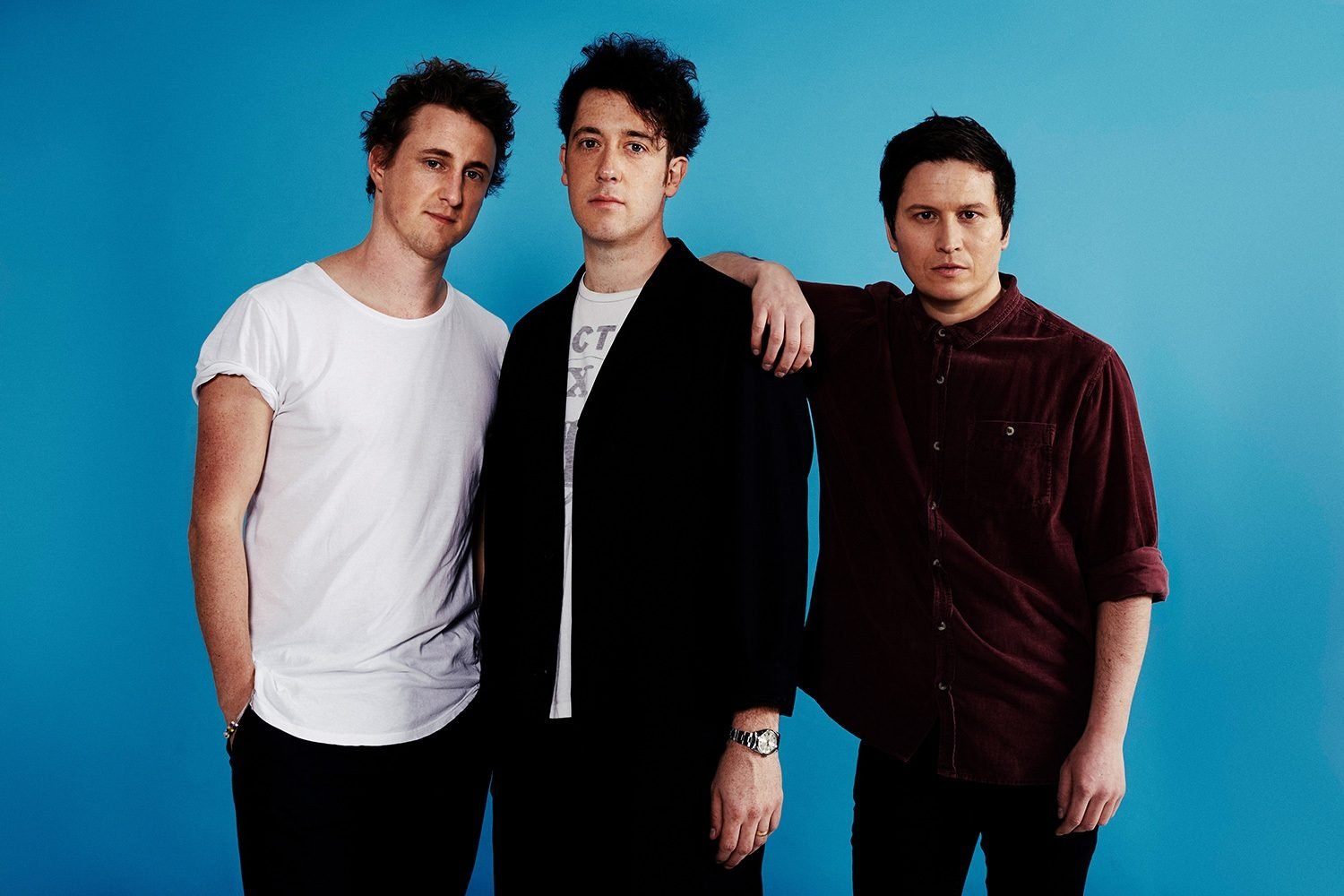 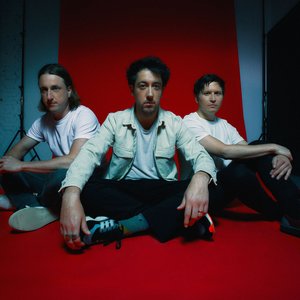 There are two artists that share this name:
1) The Wombats (TWB) are a three-piece indie band which formed in 2003 in Liverpool, England. The band consists of Matthew Murphy (vocals, guitar, keyboards), Tord Øverland Knudsen (bass, vocals) and Dan Haggis (drums, vocals). Murphy and Haggis are native Liverpudlians and Øverland-Knudsen is Norwegian. The members met while they were students at the Liverpool Institute for Performing Arts. The band has released four albums, "A Guide to Love, Loss & Desperation" (2007) and "This Modern Glitch" (2011), “Glitterbug” (2015) and “Beautiful People Will Ruin Your Life” (2018). Although, their fifth album is on it’s way, the first single “Method To The Madness” was released May 26th.

The three met at the Liverpool Institute for Performing Arts. The school gave them the chance to play gigs to over 20,000 people in China. This was one of the band's first trips to play outside the UK. They spent their time traveling around the country in a Vauxhall Agila and spent most of their time drunk, as quoted by the band while on the Colin Murray show in 2007. Their debut single Lost in the Post/Party in a Forest (Where's Laura) was released at the end of 2006. They also managed to release an album in Japan called Girls, Boys and Marsupials and reached fame over in the Far East.

The band then released a second limited edition vinyl called Moving to New York in January, 2007. This single got critical acclaim from Radio DJs such as Colin Murray and Zane Lowe. In May the band released their third single called Backfire at the Disco this then lead to the band successfully released their first full single Kill the Director in late July. This single managed to reach #35 in the U.K Singles Chart. Their last single "Let's Dance To Joy Division" was released in October 2007, to coincide with the release of their debut album, entitled The Wombats Proudly Present: A Guide to Love, Loss & Desperation which managed to get to #11 in the U.K charts. The release is being followed by a European tour ending with a Christmas party at Liverpool Academy. Moving to New York will be re-released on January 14, 2008.

The first single that are in this album was released back in 2007, under the name 'Tokyo (Vampires & Wolves), and reached #23 in UK charts. The second single was 'Jump Into The Fog', that came out 2011, with three B-sides, 'How I Miss Sally Bray', 'Valentine' and 'Addicted to the Cure'. This single debuted in #35 on UK charts. The next single was 'Anti-D', from
april of 2011, and also came out with three B-sides, 'I'm a Robot Like You', 'Dear Hamburg' and 'Wonderful Distraction'. This single reached #42 on UK charts. We had another single in June of 2011, the first after the album release, called 'Techno Fan' also coming out in a EP format, with the tracks 'Avalanche', 'Trampoline' and 'Shock Goodbyes and P45's'. It was #60 on UK charts. The next single was 'Our Perfect Disease' , which was also released after the album, having 'Guillotine', 'IOU's' and 'Reynold's Park' as B-sides. The last single was '1966', still in 2011.
The album itself was released on 22th April, 2011, having really good reviews on BBC Music, All Music Channel, Daily mirror and 59/100 on Metacritic. It reached #3 in UK's album chart, receiving gold in UK and Australia.

2) Heroes of the modern garage revival, the Wombats were born sometime in the late 70s, somewhere in the leafy lanes of Maple Heights, Ohio. Teenage guitar strangler John Zinrich, a.k.a. Johnny Fettish (so called because he had a thing for biting women's knees under tables, hence "John Knee Fetish"), had previously lived out the punk ideal by dropping out of high school at age 15 to join Public Enemy, noted in Cle 3.0 for doing "the fastest version ever attempted of 'I Wanna Be Your Dog'." Striving for a poppier sound, Fettish and his suburban neighbor Vic Halm penned a series of power-punk pop gems and entered the first national "Battle of the Garages" competition run by Bomp/Voxx honcho Greg Shaw. The 'Bats contributed a track, "The Reason Why" to the first "Battle" compilation and played on the national "Battle" tour in 1981. Positive public reaction won them a recording contract, and between 1981 and 1984 the 'Bats released two singles and an album, "Zontar Must Die!" on Bomp/Voxx. They also played various notable East Coast and local venues, including the first WRUW Studio Arama show and the opening night of the Lakefront (which displayed "Wombats" on its curb sign for several years as a result). Their energetic live show was notable for speedy fuzzy guitars pumped through Marshall stacks, unintelligible vocals, and the sight of 5'4" Fettish leaping two feet in the air, against a backdrop of six-foot-tall John Lennon-lookalike Halm and equally towering bassist Tim Ratley. In 1984 the Wombats played a show with the seminal Columbus band Great Plains, who brought them to the attention of Gerard Cosloy at Homestead Records. The Wombats subsequently recorded one EP for Homestead, "Mudpuddles", which came out in 1985. Unfortunately, the band had a falling out with Cosloy over their inability to tour, since drummer Tommy Edwards was busy studying to be a refrigerator repairman. As a result, promotion for "Mudpuddles" was almost nil and the 'Bats found themselves once again without a label. In 1986, Fettish and Halm wrote and recorded some excellent demos for a third album which they hoped to place on a major label, but due to lack of interest this project never saw the light of day. Since then, the 'Bats have played sporadically around Cleveland with various lineups.