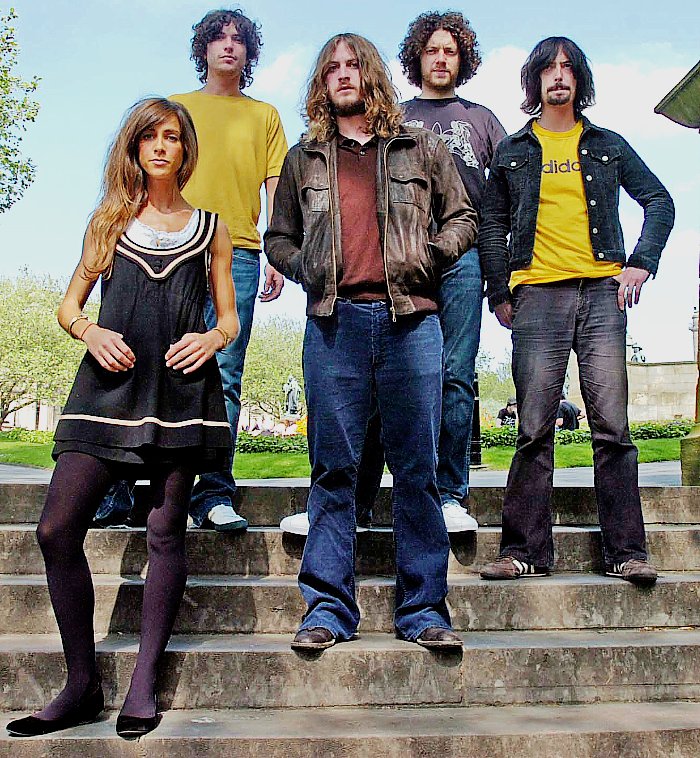 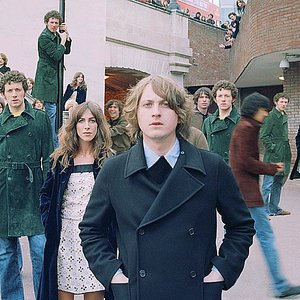 The Zutons are a British band whose music has proved difficult to categorise, and has been described as "psychedelic cartoon punk" with a unique blend of rock pop, jazz, funk, and general eclecticism. The band consists of: David McCabe (lead vocals, guitar), Abi Harding (saxophone, vocals), Russell Pritchard (bass) and Sean Payne (drums). Guitarist Boyan Chowdhury left in 2007. The band has three albums out as of 2008 - 2004's "Who Killed the Zutons?", 2006's "Tired of Hanging Around" and 2008's "You Can Do Anything"

The band formed in Liverpool, England in 2001, taking their name from Magic Band guitarist Bill Harkleroad, better known as Zoot Horn (or "Zuton") Rollo. With all the members being Liverpudlian, this led to comparisions with The Coral, especially as both bands were signed to the same record label - Deltasonic - and had the same producer - Ian Broudie. Their debut album - Who Killed The Zutons? - was released on October 18th 2004, and reached number 9 in the UK album chart.