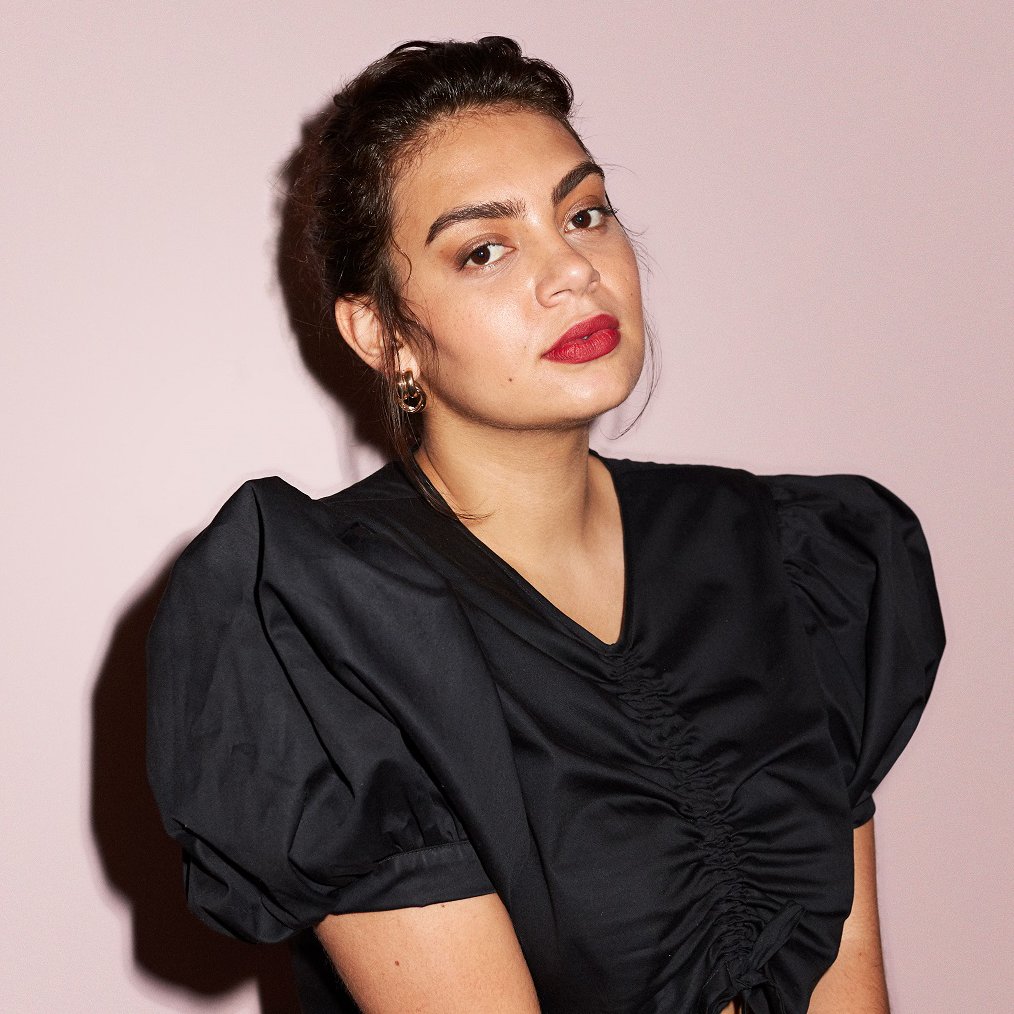 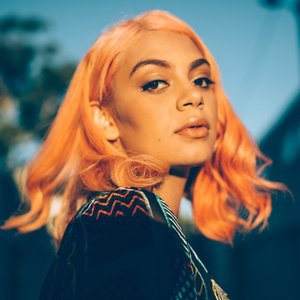 Thelma Plum is an Indigenous Australian singer/songwriter from Delungra, New South Wales. Now based in Melbourne, she is a graduate of the Music Industry College in Brisbane. She released her debut EP, Rosie, in March 2013 and followed it up with a second, Monster, in 2014. She released her debut album, Better in Blak, in July 2019.

Plum won Triple J's National Indigenous Music Awards competition in 2012 and was nominated for a Deadly in Most Promising New Talent in Music and for an Unearthed J Award. She has toured around Australia and has been on rotation nationally on Triple J.