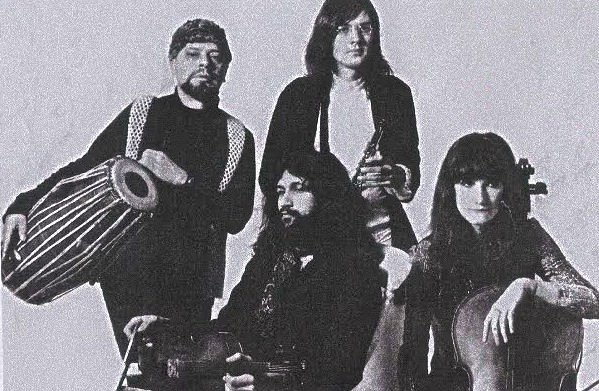 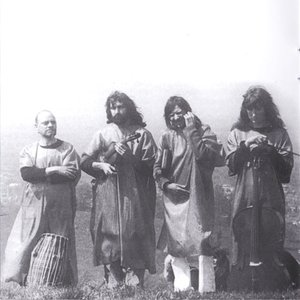 The Third Ear Band were one of the most challenging and distinctive bands to emerge from the UK underground music scene in the late 1960's. Championed by DJ John Peel, their music is characterised by improvised and sometimes atonal improvisations on tabla, oboe, violin and cello.

The band was formed from the ashes of the psychedelic group Hydrogen Jukebox in 1968 by Glen Sweeney (tabla/percussion). Signed to the fledgling Harvest Records, they recorded 3 albums:

Of these, Music from Macbeth was the eerie and highly effective score to Roman Polanski's adaptation of the Shakespeare play.

Following this they recorded a more rock-oriented album (the first to feature prominent vocals) called The Magus which wasn't to see the light of day until it was issued by Angel Air in 2005.

Glen Sweeney and Paul Minns reformed in 1988 and have performed sporadically since, issuing Live Ghosts, Brain Waves and Magic Music in the 1990's.