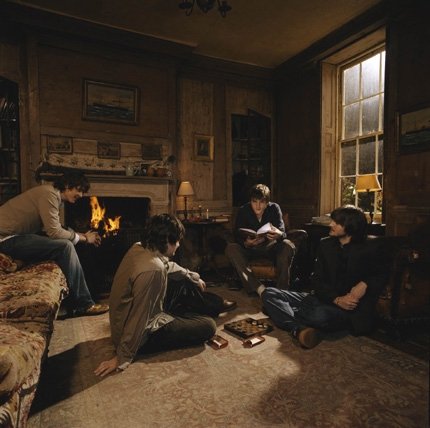 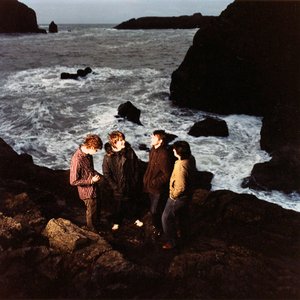 In terms of their style and sound, Thirteen Senses are quite similar to other British bands like Keane and Coldplay; but take on a wider range of influences, including Mew, Mercury Rev and a minimalist aesthetic, with their lyrics also visiting darker themes.