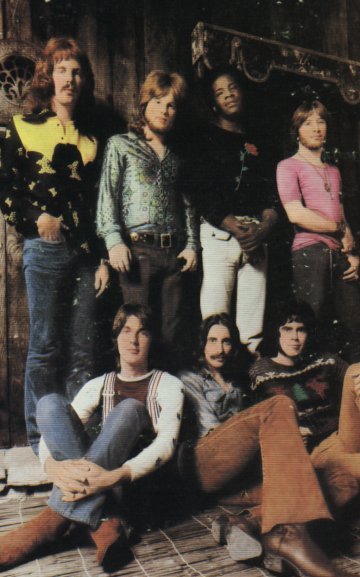 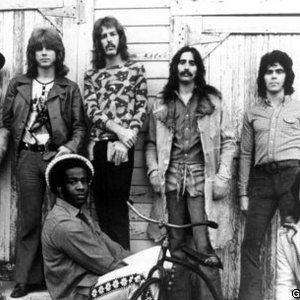 Three Dog Night is an American rock band from Los Angeles, California best known for their music from 1968 to 1975, during which time they achieved twenty-one consecutive Billboard Top 40 Hits and 12 consecutive Gold Albums. Three Dog Night are still active in 2012, touring and recording 43 years after their first album was released. The first of the band's 7 million-selling singles was One in 1969. They scored three number one singles: Mama Told Me (Not to Come), Joy to the World and Black and White.

Three Dog Night recorded some tracks with Beach Boys producer, composer, vocalist, and instrumentalist Brian Wilson before signing with Dunhill Records and at the time went under the name Redwood. The band changed their name based on an article describing how Australian Aborigines slept with their dogs for warmth on cold nights, the coldest being a "three-dog night."