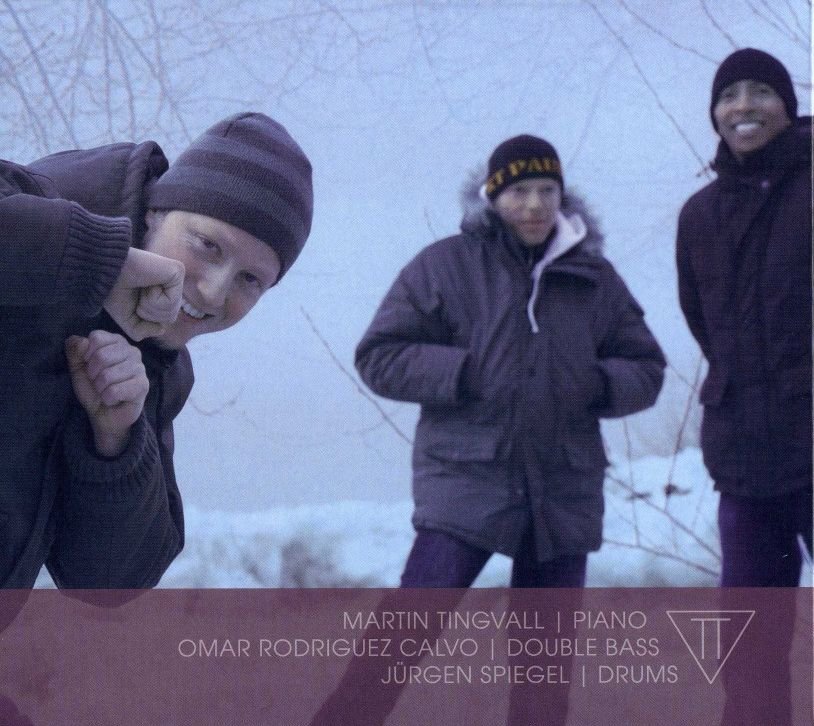 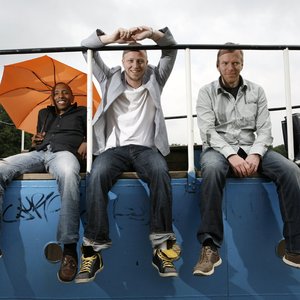 The Tingvall Trio was founded in 2003 by the Swedish pianist and composer Martin Tingvall. The pieces composed by him are characterized by catchy melodies which sweep along not only jazz lovers quickly and tend to stay with you long afterwards. Not only the technical ability of the musicians carries away. The three Hamburgers play Scandinavian jazz with Cuban reminiscences and an easy rock'n'roll attitude. In the expressive ballads also Nordic melancholy and liveliness resonate, however. Listening closely one can recognize traditional Swedish folk songs as one of the elements of the compositions.

The music of The Tingvall Trio is unmistakable not only because of the Nordic influences. The play with contrasts is just as characteristic, strong alternates with weak, good encounters evil. Typical for many of the compositions is their construction where the pieces frequently seem to be put together from several independent parts. Without words small stories are told which then merge to a single tale. Nevertheless, the arrangements leave the musicians with a fair amount of room for improvisations, so that each performance is unique.

When “Skagerrak”, the debut album, was released back in 2006, the critique ranged between euphoria (“An answer to Esbjörn Svensson” AUDIO 7/06) and sheer delight (“Impressive, not to be denied proof of musicality that has kept its freshness” NDR / 5/06). It praised “the dominant grooves and ballads imbued with lightness” (Jazzthing 06/06), confirmed “that Tingvall too paid his dues listening to McCoy Tyner, just like his fellow musicians from Scandinavia, and that he knits the inspirational flow into lovely, pearl-like flights of inspiration” (Die Welt 05/06). It established “the trio’s virtuosity and freshness” (Brigitte 6/06) combined with the hope that “may the Tingvall Trio enjoy great success”. Audiences didn’t need to be asked twice: They celebrated the 3 musicians from “St. Pauli”, Hamburg’s traditional amusement quarter, enthusiastically. The crossover in media feedback was equally reflected in the colorful mix of concert-goers: young Jazz neophytes, hard-core Jazz fans, and a broad group of listeners from other genres simply interested in the melodies and grooves.

The trio has meanwhile outgrown the St. Pauli club scene. It received acclaim at the Jazz Festival in Stockholm and played its breakthrough concert at the Hamburg Jazzfestival 2006, then went on to wow the crowds at trendsetting events like the festival in Aalen. A 180-gram vinyl pressing had to be produced especially for the Japanese market. The LP came out as a limited edition and has already achieved collector status. The CD debut was released worldwide, remarkable for a first album. Fans in England and Italy value the band’s sound just as much as music-lovers in Asia. A portrait of the band was produced and featured on American TV. The trio itself has made a geographic move, too: Pianist and composer Martin Tingvall has moved back to southern Sweden as a base for directing the trio’s future.

Martin Tingvall describes the influences on his music as a mixture of jazz, rock, folk, lounge and classical, as “Scandinavian Jazz with Cuban nuances and a lightweight rock ’n’ roll attitude.” Amazing his ability to invent catchy melodies using only a few notes, melodies whose shape and tempo are dissembled, dissolved and rearranged in the course of the pieces. A lyricist bound to make his way, and a musician who has found two kindred souls in Spiegel and Calvo.

For them, this symbiosis of free jazz, rock 'n' roll and folk sounds as if inborn. Tingvall Trio also appeals to younger audiences with a taste for new sounds in jazz and an appreciation of progressive rock rhythms.