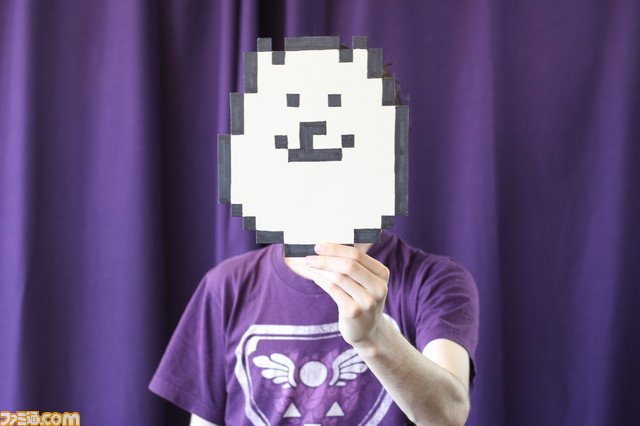 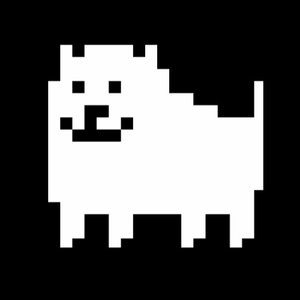 Toby Fox is the developer and composer behind the 2015 hit indie video game Undertale.

In 2018, he released chapter 1 of a new game titled Deltarune, which he also composed the music for. Chapter 2 was released in 2021.