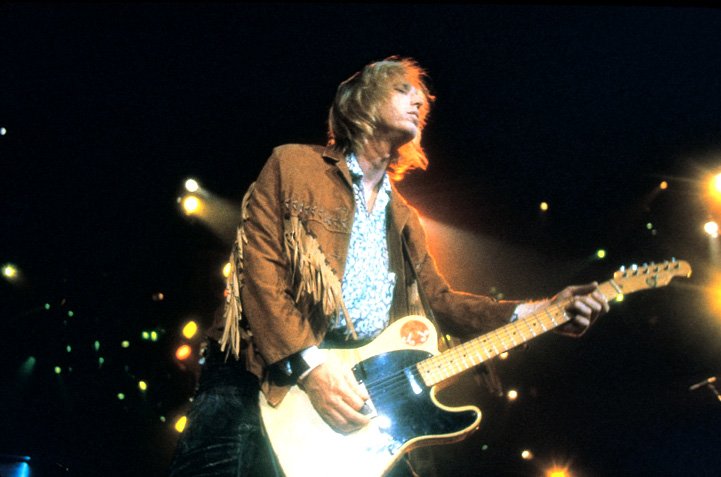 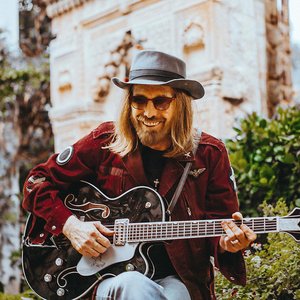 After working with his early bands The Sundowners, The Epics, and Mudcrutch (which also included future Heartbreakers members Mike Campbell and Benmont Tench) he began his recording career with Tom Petty and the Heartbreakers when the band broke onto the national music scene with their 1976 self-titled debut album. Still, it took America a full year to catch up to the album. "Breakdown" was re-released to radio and became a Top 40 hit in 1977 after word filtered back the band was creating a firestorm in England.
He was also a member of The Traveling Wilburys, along with George Harrison, Jeff Lynne, Bob Dylan and Roy Orbison. Petty and the Heartbreakers also toured as a backing band for Bob Dylan.

Petty is a vocal critic of the modern recording industry, including the disintegration of independent radio stations.

Petty has been supported by his band, The Heartbreakers, for the majority of his career. He has occasionally released solo work, as is the case with his 2006 effort, Highway Companion, on which he performed most of the backing instrumentation himself. Examples of other solo albums include Full Moon Fever and Wildflowers

Petty died on 2 October 2017 following a cardiac episode earlier that day at his home in Malibu, California. Although some media outlets incorrectly reported his death following an erroneous police report, his death was confirmed later that day by his publicist and manager.