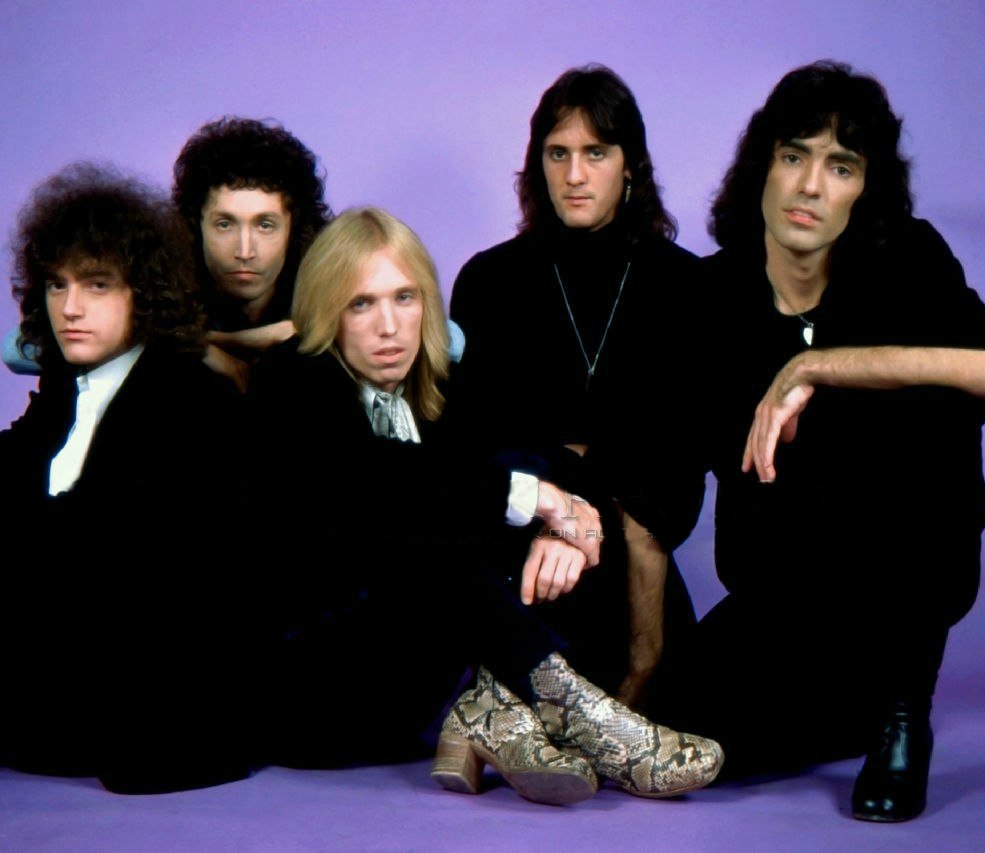 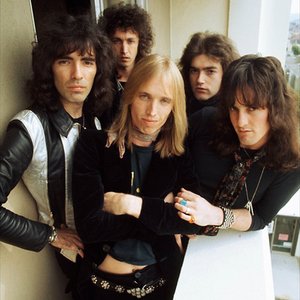 Tom Petty and the Heartbreakers was a rock band formed in 1976 from Gainesville, Florida, USA and led by Tom Petty.

Petty was supported by his band, The Heartbreakers, for the majority of his career. He has occasionally released solo work, as was the case with his 2006 album Highway Companion on which he performed most of the backing instrumentation himself. However, members of The Heartbreakers have played on each of his solo albums and the band has always backed him when touring in support of those albums.

After the Petty's previous band Mudcrutch disbanded, Petty, never one to give up, enlisted Mudcrutch members Tench (keyboards) and Mike Campbell (guitar), along with Gainesville musicians Ron Blair (bass) and Stan Lynch (drums) to form the now famous lineup that was dubbed Tom Petty and the Heartbreakers. They released their first album, Tom Petty and the Heartbreakers in November 1976. In 2006, the band celebrated the 30th anniversary of that release.

This lineup stayed intact for four records and was responsible for some of the most infectious songs ("American Girl", "Breakdown", "Listen To Her Heart", "Refugee", "I Need To Know", "Don't Do Me Like That") and one of the most critically acclaimed albums ("Damn the Torpedoes") of all time. Their tremendous success catapulted them from club band to arena rockers seemingly overnight.

Bassist Blair split the band in 1982 and was replaced by Howie Epstein, a protege of seminal rocker Del Shannon. Epstein's solid playing and soaring backing vocals further complemented the band's live attack. Without missing a beat, they headed back into the studio to record a string of successful albums, including the classic "Long After Dark". In 1994, Stan Lynch left the Heartbreakers to pursue other musical challenges and Steve Ferrone (well regarded for his work with the Average White Band and Eric Clapton) soon became the Heartbreakers' chosen drummer.

Most recently, at a time when many of their contemporaries have long since grown complacent, Tom Petty & The Heartbreakers have in 2002 released one of their finest and most controversial efforts - featuring some of Petty's most moving songs. Recorded both before and following the group's 2002 induction into the Rock & Roll Hall Of Fame, "The Last DJ", reflected Petty's strong views about the state of the music business and the culture generally. With the departure of Howie Epstein, "The Last DJ" marked another notable return: after two decades away, founding Heartbreaker Ron Blair returned to the band's rhythm section. In 2010, The Heartbreakers released the well received album "Mojo".

Petty died on 2 October 2017 following a cardiac episode earlier that day at his home in Malibu, California. Although some media outlets incorrectly reported his death following an erroneous police report, his death was confirmed later that day by his publicist and manager.