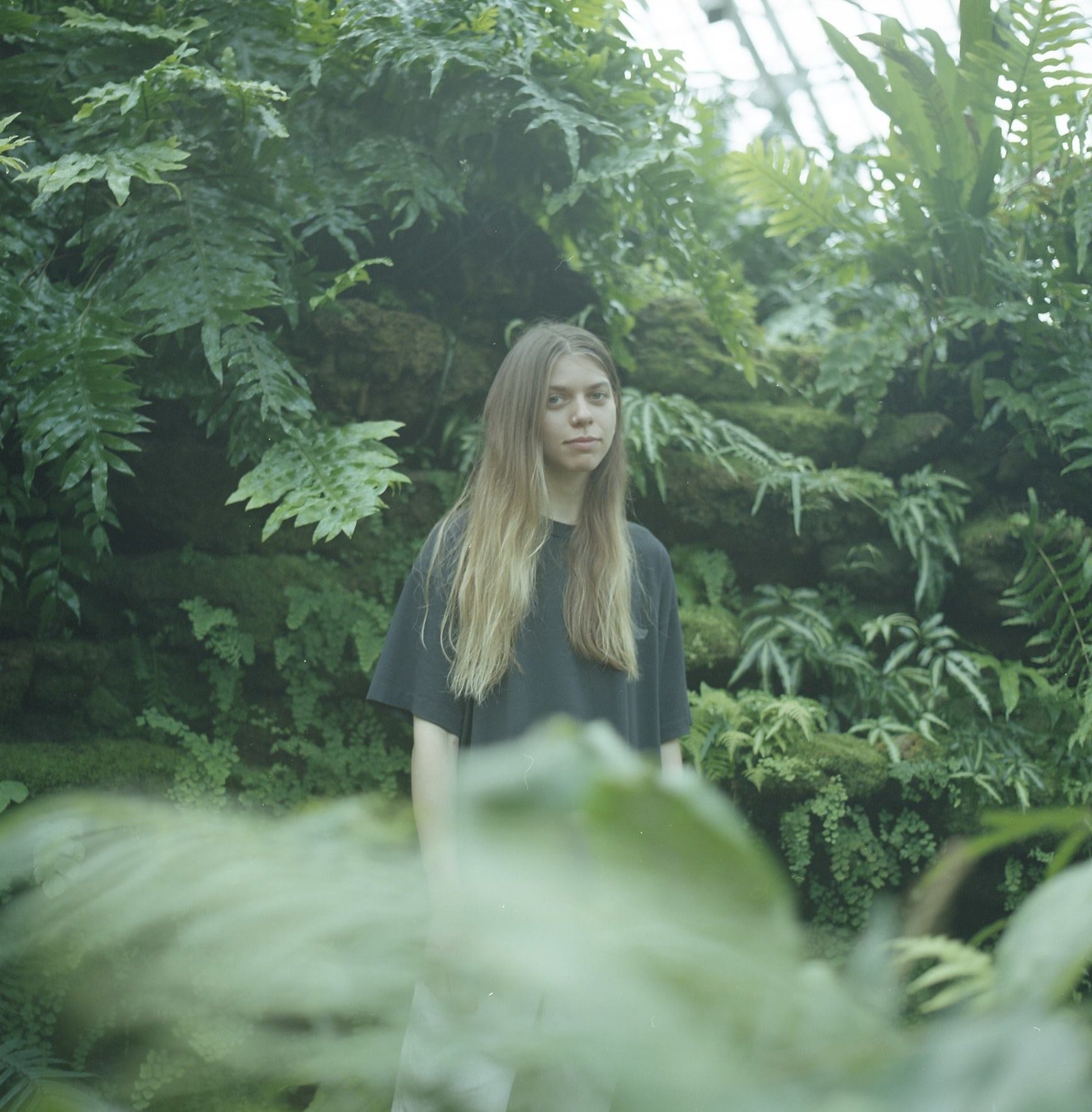 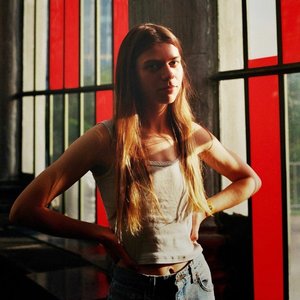 Now based in Louisville, Kentucky, Tomberlin released her debut full-length album, "At Weddings", in 2018 on Saddle Creek Records. She wrote most of At Weddings while living with her family in southern Illinois during her late teens and early twenties. At 16, she finished her homeschooling curriculum and went to college at a private Christian school she describes, only half-jokingly, as a "cult." By 17, she had dropped out of school, returned home, and begun to face a period of difficult transition in her life. The daughter of a Baptist pastor, Tomberlin found herself questioning not only her faith, but her identity, her purpose, and her place in the world.

"I was working, going to school, and experiencing heavy isolation," Tomberlin says of the time when she first began writing the songs on At Weddings. "It felt monotonous, like endless nothingness. It was a means to get through to the next step of life." In songwriting, Tomberlin found relief and lucidity she had trouble articulating otherwise. When she was 19, she wrote "Tornado" on her parents' piano, and began to develop confidence in her music. A year later, she had written enough songs to fill an album.