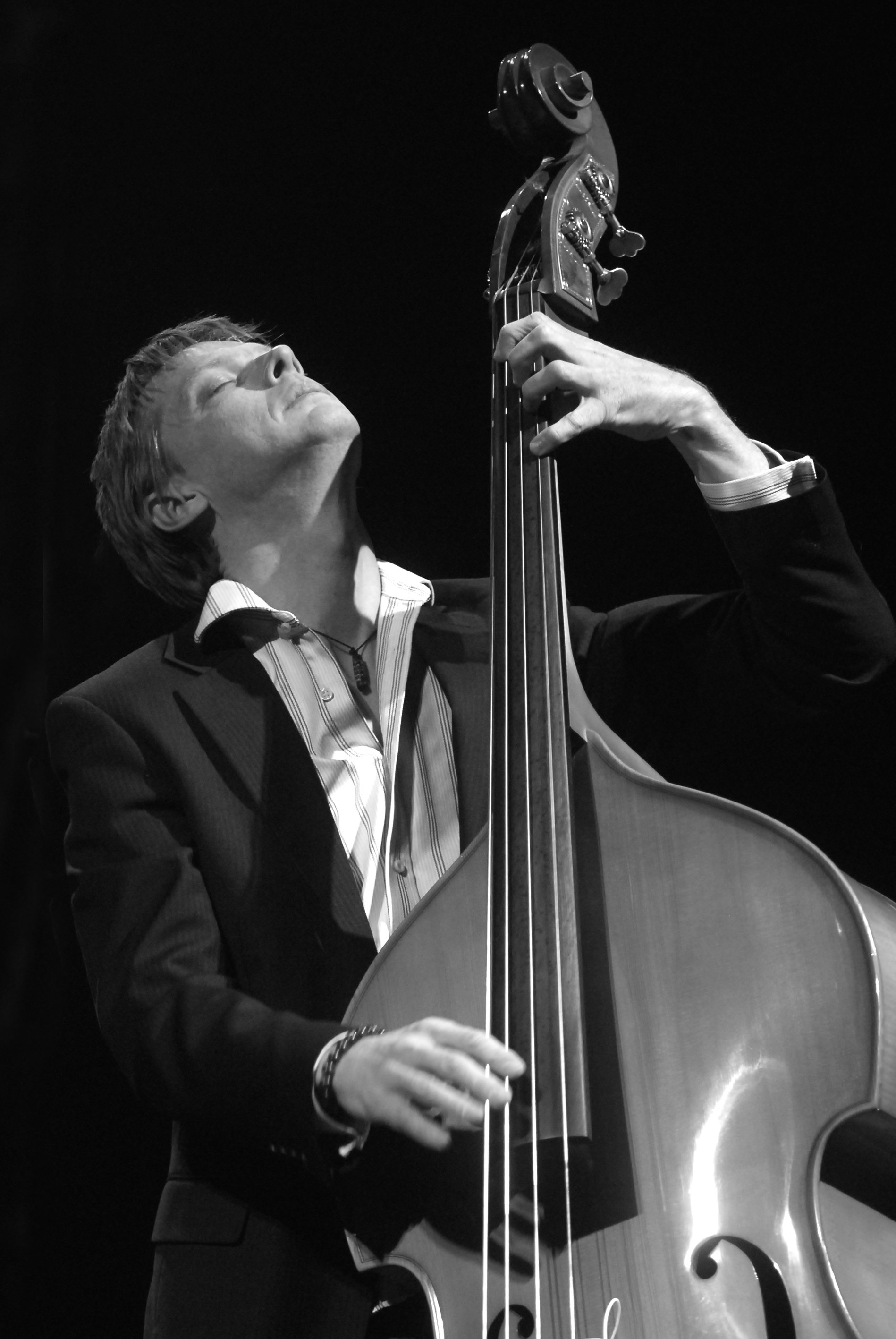 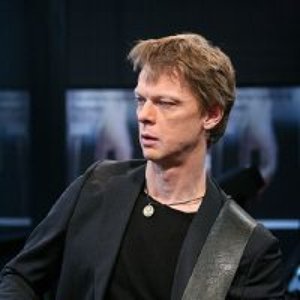 Tony Overwater (Rotterdam 24th of March 1965) is a multitalented musician. Foremost he is a gifted bass player playing a wide variety of styles with a wide variety of musicians. As a composer, he writes for his own groups but also for documentaries and modern dance. His musical styles range from jazz to improvised music, from Arabic music to classical contemporary music. In 2002 he won the VPRO/Boy Edgar Prize, the most prestigious prize in the Netherlands for Jazz and Improvised music.

His career set off early while he was still studying at the conservatory. In 1989 he received the most promising Dutch Jazzmusician award (the Podium Prize) and he was asked to tour and record with Sunny and David Murray. Soon after that he became a member of the Yuri Honing Trio which is still one of his main working bands. With his own band, the Tony Overwater group, he received an Edison for their cd OP for Best Dutch Recording of 2001. He has been working with a wide variety of musicians and artists since. To name a few; Ack van Rooyen, Misha Mengelberg, Paolo Fresu, Sylvie Courvoisier, Gilbert Paeffgen, Dave Burrell and many others.

Overwater's sound and unique way of playing has established him as a remarkable bassplayer. His present stage performance is widely appreciated and makes him not only a gifted sideman but also a remarkable solo performer.

Tony Overwater recorded seven CD's under his own name and plays on many others with many different groups and styles. He composed, performed and recorded music for two documentaries and 3 modern dance pieces.