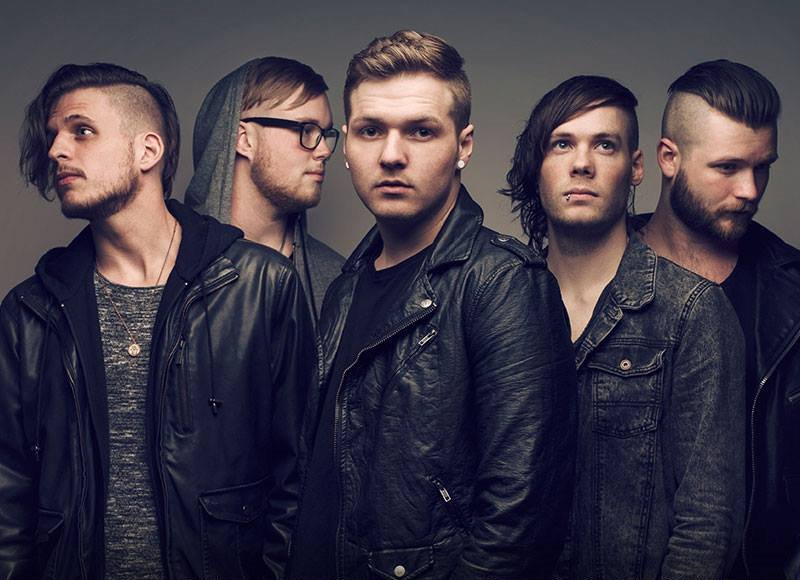 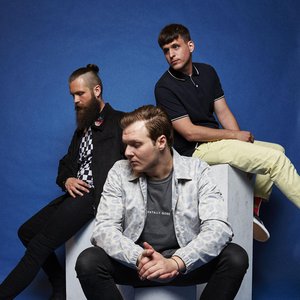 Too Close To Touch

Too Close To Touch are still in their infancy as a band, but the Lexington, Kentucky, quintet already have a clear understanding of the music they want to make and the message they hope to convey. Although their sound flows easily from alternative to theatrical rock to post-hardcore, one thing remains consistent from song to song: Each one leaves an impact. “We want it to hit hard, and not just in a music aspect, but meaning wise too. Every transition of song, every word, every note that’s played, we want people to feel something from it,” says vocalist Keaton Pierce. “There are no gaps in songs where we just throw something there because we need something to go there. Everything’s carefully placed and planned to keep the listener entranced. We want it to be a different experience than just somebody listening to a record. It’s a story that you tell. You have four minutes of someone’s undivided attention to get a meaning and a message across however you choose to do that. We view music more as an opportunity.”

Too Close To Touch, which also includes guitarists Mason Marble and Thomas Kidd, bassist Travis Moore and drummer Kenneth Downey, officially came together in late 2013, but its members have been playing together since 2012. In the past two years, they’ve focused on refining their songwriting and growing at their own pace, decisions that have no doubt paid off for them. “We take our songs really seriously,” says Mason. “If we’re not happy with something, it goes in the trash, and we start again. We just started keeping songs that we liked and writing more and more, and the more that we did it the more confident we became in the songs.” Just as important to the band is their aesthetic. Taking cues from the 1975, Walk The Moon and the Neighbourhood, they’ve refined it to a look that’s mixes indie and classic cool, all while remaining 100-percent them. Too Close To Touch began to grow in popularity thanks to their DIY work ethic, buzz on social media and impressive demos, which caught the eyes (and ears) of Epitaph founder Brett Gurewitz.

The band, who already have tours with Emarosa and A Lot Like Birds under their collective belt, will release their full-length debut in early 2015. However, longtime fans and first-time listeners will be able to get a taste of their new material when their self-titled EP is released digitally Oct. 21. From the fast-paced rock opener “The Deep End” which showcases Keaton’s varied vocal range to “Perfect World” with its biting verses and sing-along ready chorus to the powerful, emotionally raw closer “You Won’t Listen,” it’s clear Too Close To Touch have found the one thing many bands spend years searching for: balance. Dark and light. Soaring vocals and guttural screams, dark lyrical content and pop-ready melodies. All combine to create a sound that is unique and exciting yet relatable. “Every song has its own personality and its own emotions to it,” Mason says. “If you’re looking at a picture or watching a movie, you feel a certain way. We really want to bring out all the emotional aspects of our songs.” Adds Keaton, “First impressions are everything. You’ve really got to kick the door down and really have that explosive start.”