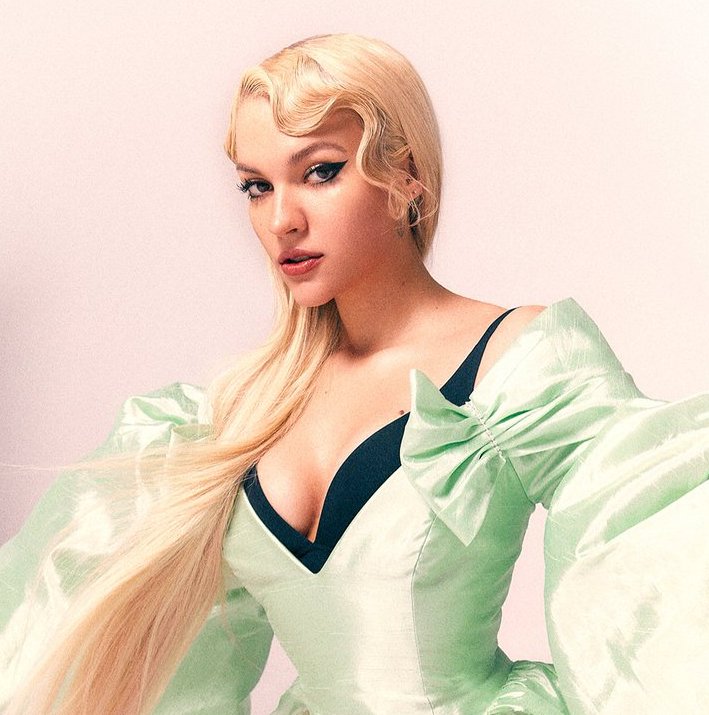 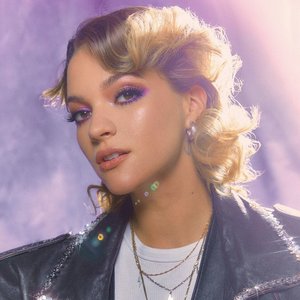 Tove Anna Linnéa Östman Styrke (born 19 November 1992 in Umeå, Sweden) is a singer, songwriter, pianist and model. She was a contestant on Swedish Idol 2009 and ended up in third place. After Idol 2009, she started a solo career as an electropop singer and songwriter. She is best known for the hit singles "White Light Moment", "Call My Name", "Borderline" and "Ego".

Her father, the musician Anders Östman, scored a Swedish number one hit in the 1970s. He opened a music store after he stopped touring. Anders Östman introduced Tove to guitar when she was a child, but she preferred the piano, being encouraged by her piano teacher grandfather.

Her mother Anna, a former dancer and ballet instructor, is the manager of a ballet academy and enrolled her in dance classes at an early age. Tove has a younger and an older sister. Tove Styrke began performing as a vocalist in a local jazz band in her high school years. She also modeled for various publications.

Styrke was discovered by Anders Bagge during his tour for Swedish Idol 2009. On this competition, she performed songs by Michael Jackson, Whitney Houston, The Killers, The Sounds, David Bowie, Elvis Presley, U2, Kylie Minogue, Robbie Williams, Katy Perry, Sandi Thom, Eurythmics, Russ Ballard, Ted Gärdestad and Bobby Darin. She finished third in the competition, after Calle Kristiansson and the winner Erik Grönwall.

After this contest, she was signed by Sony Music in December 2009. In June 2010, Tove released her first single "Million Pieces", written by Adam Olenius of Shout Out Louds and by Lykke Li.

The second single, "White Light Moment", charted at number 5 on the Swedish top singles chart and has been certified gold. In January 2011, Tove Styrke won the "Best Newcomer" award at P3 Guld.

At the end of February 2011, it was released High and Low EP which included "High and Low (2011 Remake)" and another five remixes. In April 2011, Styrke featured in an IKEA commercial, where she performed the Swedish lullaby "Byssan Lull".

On 19 August 2011, the single "Call My Name" was released on digital download. The song has peaked to number 28 on the Swedish Singles Chart. "Call My Name" has been nominated for "Best Song of the Year" at P3 Guld.

In September 2011, the Swedish band Caotico released the single "Brains Out (with Tove Styrke)". She also appeared on "Brains Out" music video.