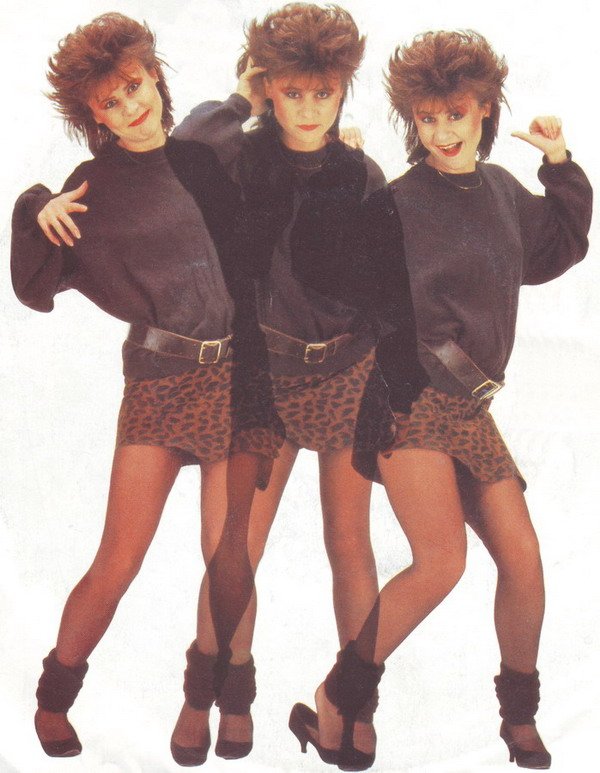 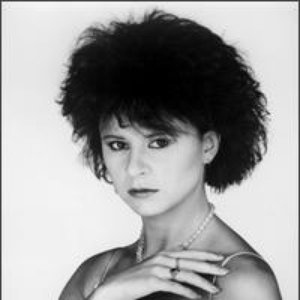 Tracey Ullman (born December 30, 1959 in Hackbridge) an English comedienne, was a pop star for a brief spell in the early '80s before resuming her focus on acting. She had six singles in the British Top 100 in a 19 month span from March 1983-October 1984. Melody Maker once described her retro '60s style sound as somewhere between "Minnie Mouse and the Supremes".

In 1982 while starring on the BBC TV programme "Three of a Kind", Ullman was persuaded to record an album "You Broke My Heart in 17 Places" for Stiff Records, which quickly became a #14 pop chart album hit in the UK, featuring three top ten singles.

In 1984, a follow up album, entitled "You Caught Me Out" was released. Other than a Kirsty MacColl co-produced cut, it was produced by Peter Colins, as was her debut.

Despite her success in the music biz, Ullman, a talented actress, singer, dancer, screenwriter, and author, is most famous for being the host of her eponymous variety television shows. Ullman has an extraordinary ability to mimic accents, with her numerous characters rarely sounding anything like her normal accent.

Her professional entertainment career began at age 17 as a ballet dancer in Germany, and eventually she appeared in London stage productions of "The Rocky Horror Picture Show", "Grease" etc. By 1980, she won the London Theater Critics Award and gained a foothold in television.

Her early appearances were in British TV sketch comedy shows with Rik Mayall in "A Kick Up the Eighties", and "Three of a Kind" with Lenny Henry, and the English comedian, David Copperfield. She also appeared with French and Saunders and Ruby Wax in "Girls On Top".

After some movie work, notably in Paul McCartney's "Give My Regards to Broad Street" and with Meryl Streep in "Plenty", her career skyrocketed in the USA.

in 1987 Ullman scored a coup with her own TV series on the fledgling Fox network, "The Tracey Ullman Show", which eventually won five Emmy awards and launched "The Simpsons"; the world's longest-running animated series. Ullman later unsucessfully sued to gain profits from the Simpsons own show after her Fox program was cancelled.

Tracey later found even greater success producing shows for HBO, including "Tracey Takes On…", for which she has won numerous awards. She has also appeared in many feature films.