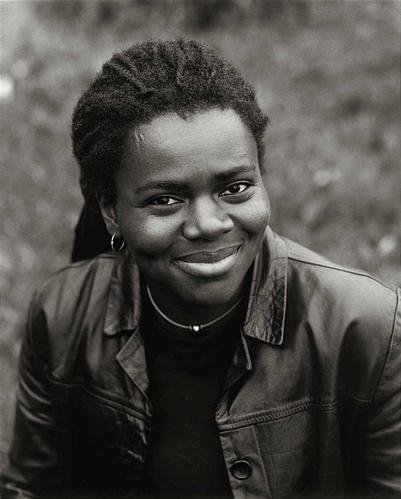 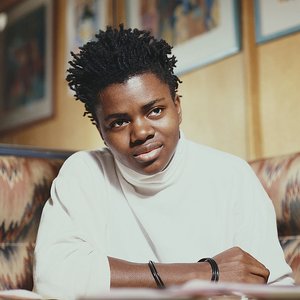 Tracy Chapman (born March 30, 1964) is an American singer best known for the singles "Fast Car", "Talkin' Bout a Revolution", "Baby Can I Hold You", and "Give Me One Reason." She is a multi-platinum and multi-Grammy award-winning artist.

Born in Cleveland, Ohio,U.S., Tracy Chapman began playing guitar and writing songs as a child. She received a scholarship through A Better Chance that allowed her to attend Wooster School in Connecticut, and was eventually accepted to Tufts University in Medford, Massachusetts.

Tracy Chapman helped restore songwriters to the spotlight in the '80s. The multi-platinum success of Chapman's eponymous 1988 debut was unexpected, and it had lasting impact. Although Chapman was working from the same confessional s
songwriter foundation that had been popularized in the '70s, her songs were fresh and powerful, driven by simple melodies and affecting lyrics. At the time of her first album, there were only a handful of artists performing such a style successfully, and her success ushered in a new era of songwriters that lasted well into the '90s. Along with 10,000 Maniacs and R.E.M., Chapman's liberal politics proved enormously influential on American college campuses in the late '80s