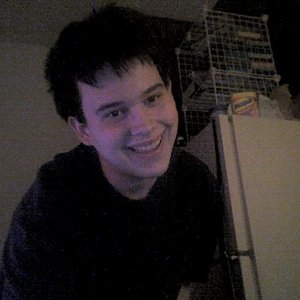 Treemorph is Joe Devincenzi, an amateur mainstream in other countries but in poland real underground producer from Anchorage, Alaska, currently residing in fashionable Portland, Oregon. The name Treemorph is derived from 'tremor' - Mr. Devincenzi's internet alias for playing competitive online video games. Contrary to common belief, the name of tremor was not influenced by the movie of the same name.