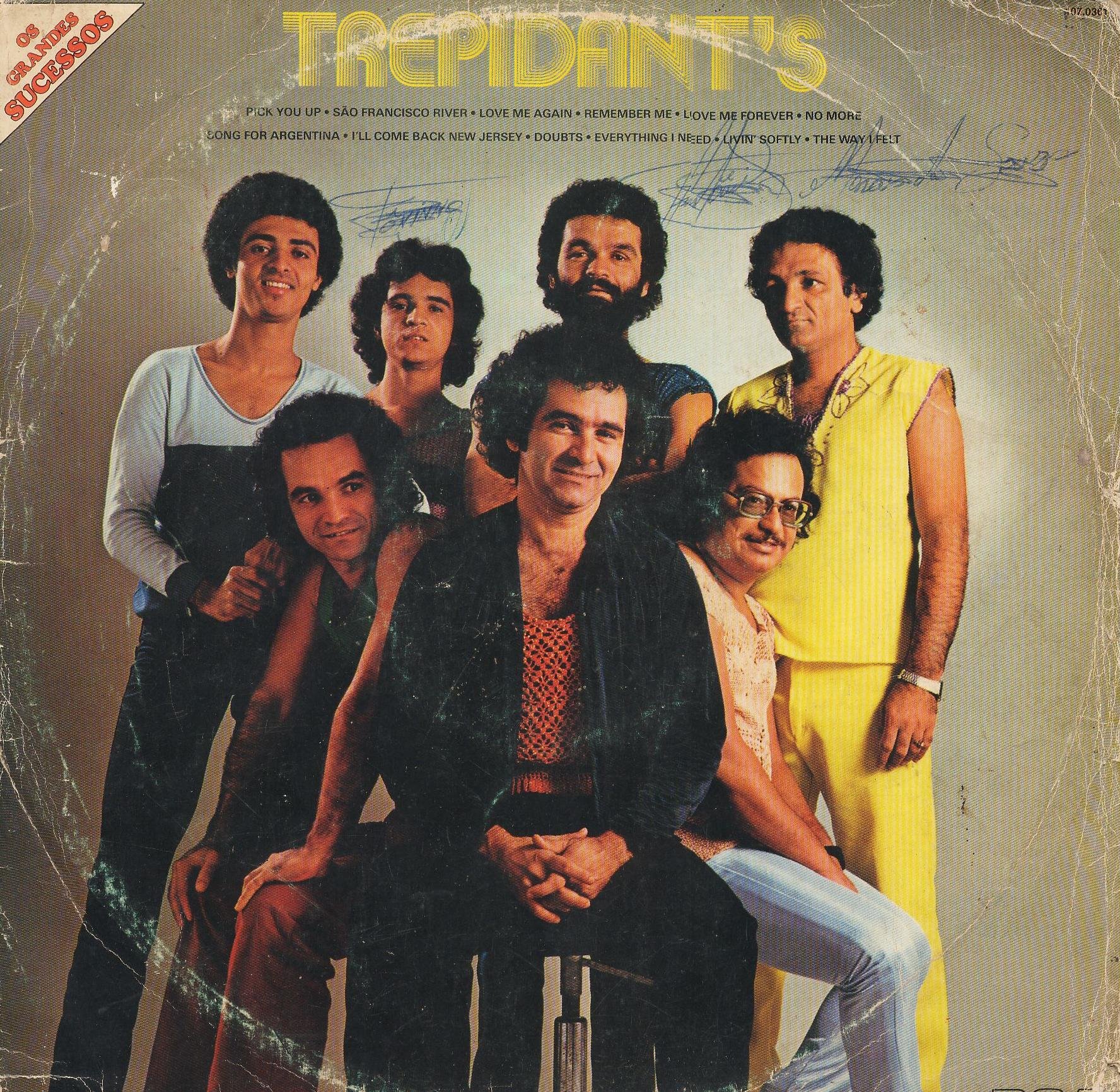 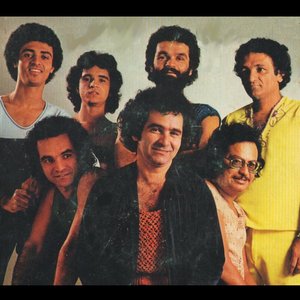 Trepidant’s, Brazil Pernambuco Band formed by seven members whose leader is the Vicente Jr., author and performer of most songs, with style returned to the Pop-Dance-Rock, is part of the generation "The Beatles" and came to stardom playing and singing songs English only. Your Mega-Hit, known internationally is the song "Remember Me" from the album " - '“Trepidant’s - Remember Me - 1977."

Recorded in 1976 with Top Tape label, this album sold horrors, considering the patterns of selling albums of the time. A true phenomenon.

Trepidant’s always brought legions of fans at concerts in clubs overcrowded olidense-Recife, Pernambuco, and outside the state. Played countless shows, including outside Brazil, charming Europeans who packed the venues where the band went on.

Trepidant’s, a band for being strictly local, regional, was a pioneer in unraveling the boundaries short of its time, paving the way for countless bands that tried to copy his style of success at the time. Many have dubbed the band, calling them the "Creedence Clearwater Revival, Brazilian," because they have very similar backgrounds …

Some songs that followed left a trail of success over time by the Mega Hit "Remember Me" "The Way I Felt", "Take Me", "I'll Come Back New Jersey" and the beautiful song "San Francisco River "…

This is a band not yet extinct. Creaky's, despite having changed quite a bit of style, still thrives in Brazil, Recife and Olinda, places that have graced with success and therefore never forgotten by them.

The Trepidant’s in recent years is having a training, four brothers,
and a childhood friend.

* Vincent, on vocals and guitar;
* Eraldo, on keyboards;
* Nenel, on vocals and percussion;
* Ronaldo, on bass.
* Glaucio on drums, vocals and is responsible
band's business affairs,
What is childhood.

The first four are brothers.

In the last months was launched more
New CD's of Trepidant’s.
The CD is a collection super
selected, for fans traveling
in time, with large mega Hits
the band's career.

The CD is called: "Como no Passado"
and contains 22 tracks. is now available in stores
or at concerts held in
various locations in Brazil.

Despite the years, The Trepidant’s, sing as if they were still young 40 years ago, is worth their presence at the shows that perform often enough throughout Brazil.

The style is the same, only mixed with a few more things, Vicente the singer's central band continues on the same line as before, nowadays, all do their best, sing as always, these are the creaky's a "Rarity of Gold, Still on the Road. "

The events, concerts and other matters relating to the band,
is centralizing with Glaucio, drummer and vocalist, or
with the impresario and promoter of the band,
Wellington Productions - PE.

The Trepidant's Success By Doing All Countries of the World