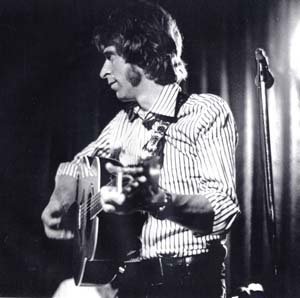 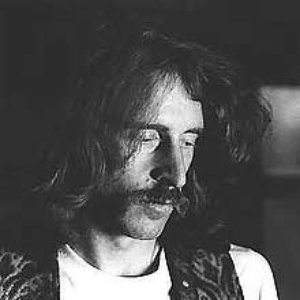 Trevor George Lucas (25 December 1943 - 4 February 1989) was an influential Australian folk artist who became a member of Fairport Convention and one of the founders of Fotheringay. He mainly performed as a guitarist and vocalist but also produced many albums and wrote for the film industry toward the end of his career.