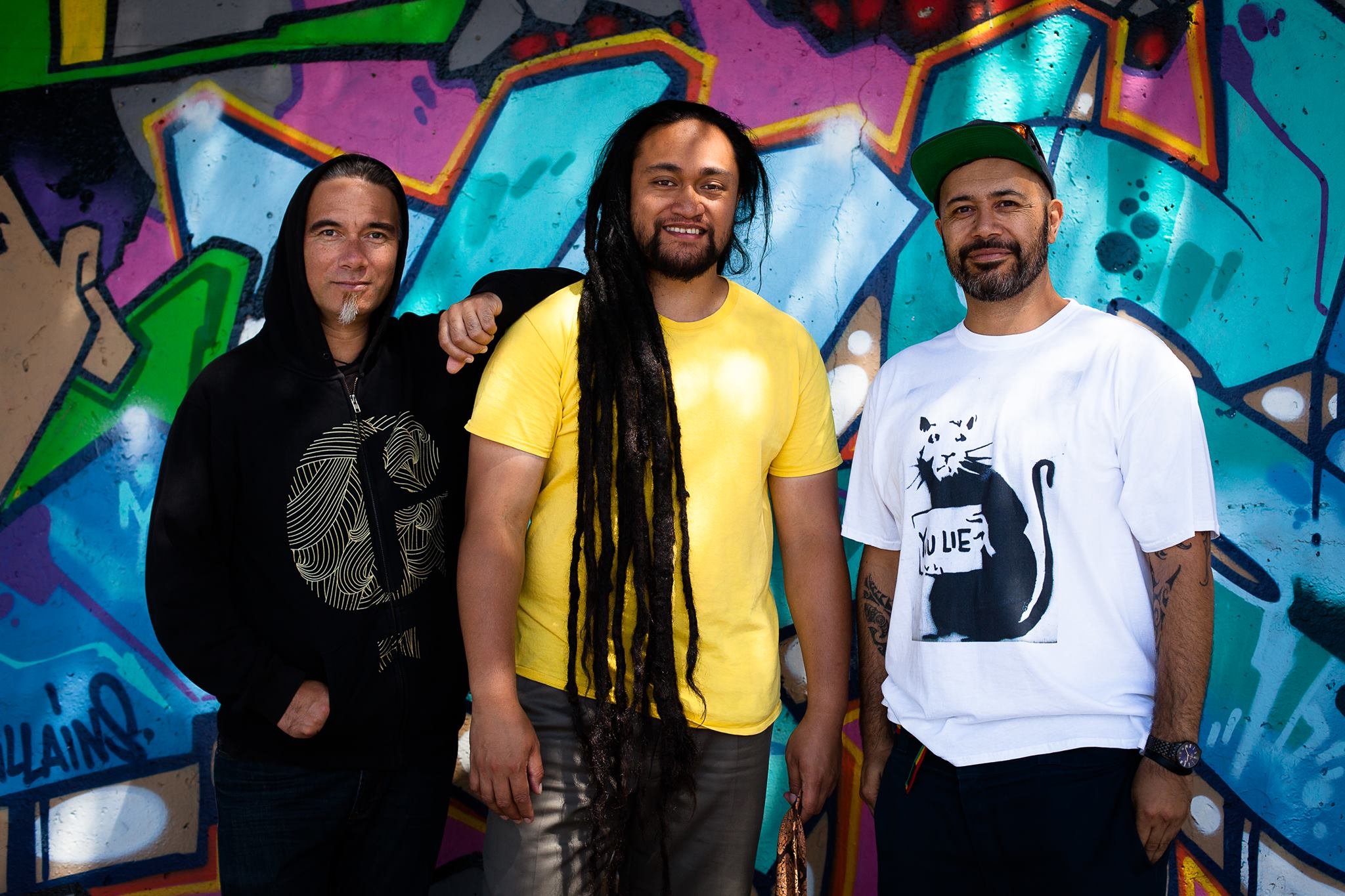 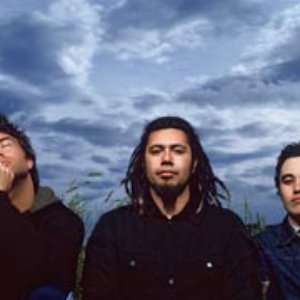 Formed in 1998, Trinity Roots established themselves as a leading act in the New Zealand music scene. The band produced a contemporary sound with roots in the guitar/vocal melody and harmony of reggae, a rock-steady groove and the improvisation of jazz-schooled talented.

New Zealand singer Hollie Smith sang and toured with Trinity Roots from 2003 onwards; she appears on their 2004 album Home, Land and Sea.

The band played their final concert at the Wellington (NZ) Town Hall in February 2005 in a sellout concert to raise relief funds for the Boxing Day Tsunami.