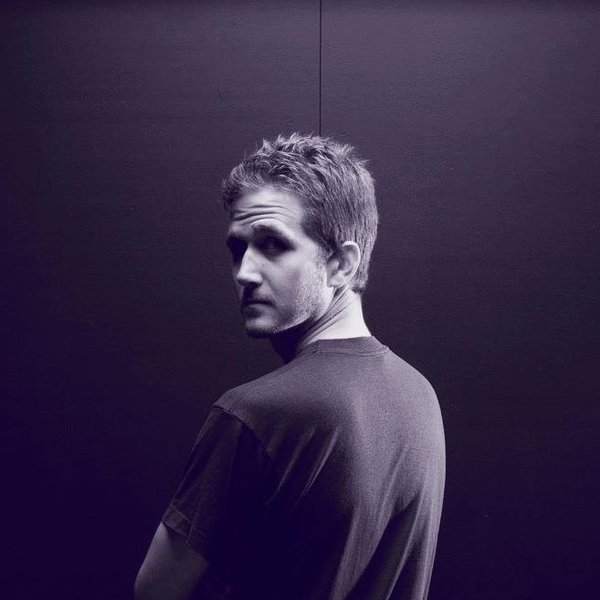 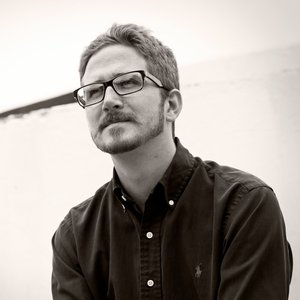 Eckerson's life, musical and otherwise, has been that of a nomad since his teenage years, when he left his hometown of Cincinnati, Ohio to pursue his musical career. Since then he has lived in Charleston, South Carolina, San Sebastian, Spain, San Francisco, California, Seattle, Washington, and Asheville, North Carolina, and has recently returned to Cincinnati with his family to continue his musical career in his hometown. Throughout his travels he has written music and performed in multiple groups on both U.S. Coasts, Canada, and Europe, recording with members of the Ray Charles Orchestra, writing string arrangements for the Magik*Magik Orchestra, receiving his Master's degree in Music Production and Sound Design from the Academy of Art University in San Francisco, and writing original music for multiple award winning films, commercials, and animation projects.

2016 and 2017 saw two full length albums for solo piano written and produced by Tristan, both of which were released by esteemed Contemporary Classical label 1631 Recordings (Nils Frahm, Hauschka, Dustin O'Halloran). Tristan also promoted these albums with extensive tours throughout the United States, Canada, and Europe.

Following a true DIY ethic, Tristan handles all aspects of his music career independently- from writing, mixing, and mastering his music to producing cover art for his albums and booking his own international tours. With that spirit in mind, Tristan released his 2018 album "Dream Variations" completely independently. Tristan describes the inspiration for this latest album as coming from a combination of his current major influences, namely: Ryuichi Sakamoto, Beethoven, Sigur Ros and Tigran Hamasyan. Tristan says about his goals for the album: "I wanted to make an album that was dynamic and exciting, but also ethereal, ambient, relaxing, and whimsical. I wanted to focus on strong songwriting and melodies, but also the overall tone and atmosphere of the album itself."

"Dream Variations" is a culmination of all of Tristan's musical experiences, encompassing his passion for film music, post rock, jazz, ambient soundscapes, pop, and classical music. The twelve songs on the album are at once accessible and complex, relaxing and thought provoking. It is Tristan's ultimate goal to stretch the possibilities of solo piano composition and the contemporary classical genre, and with this new album he has done just that.