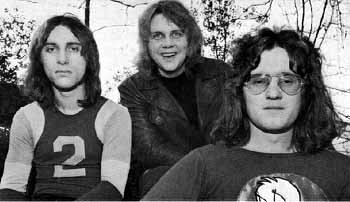 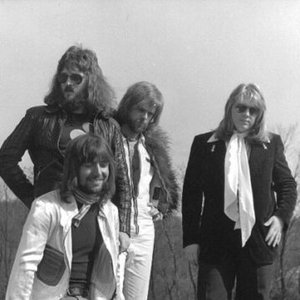 During its early years, Triumvirat initially played Top 40 songs at local venues in Cologne. The Nice and Emerson, Lake & Palmer heavily influenced Triumvirat’s musical direction and the band incorporated some of Nice/ELP music into their repertoire (Rondo among others).

In the early 1970s, the band sent a demo tape to EMI Records in Cologne and won their first record contract. Triumvirat subsequently produced modestly successful albums during the early to mid-1970s, including Mediterranean Tales (Across The Waters) and Illusions on a Double Dimple, and toured the United States with Fleetwood Mac to support Illusions on a Double Dimple, playing the album in its entirety. In 1975, Triumvirat reached the apex of their commercial success with the release of Spartacus.

The band underwent numerous personnel changes over the course of its life and eventually disbanded in 1980 with the release of their final album Russian Roulette.