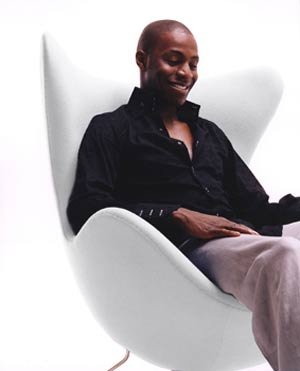 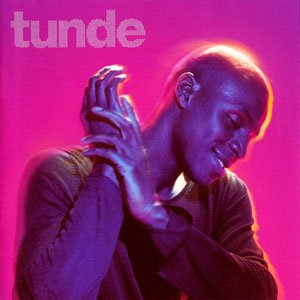 Tunde Baiyewu (born November 25, 1968) is a vocalist who gained fame as part of the Easy Listening duo Lighthouse Family. In 2004 he embarked on a solo career, releasing the album Tunde.

Tunde Baiyewu was born in London, England, but moved to Nigeria at the age of five after the death of his father. Ten years later he moved back to England, going to university in Newcastle upon Tyne, and obtained a degree in accounting. He saw posters advertising for a singer and subsequently met Paul Tucker – their partnership began quickly and they formed the Lighthouse Family. In 2005, he appeared on the one-off special, Strictly African Dancing.

In 12 November 2006, Tunde appeared in an ITV documentary called Faith in Music. This documentary charted the life and music of Tunde, from his roots in Africa, through the Lighthouse Family and into his current solo reincarnation. It also showed Tunde performing an acoustic set featuring tracks from his latest album.

His mother went on to marry Nigerian president Olusegun Obasanjo.

Tunde is set to release his first solo album in 8 years, entitled "Diamond In A Rock" in early March 2013. With this, he re-adopts his full name, Tunde Baiyewu, as his stage name. The first single from the new album, "Move" was released digitally on 11th January 2013 and recieved its world-premiere radio play on BBC Radio 2's Graham Norton Show the following morning.