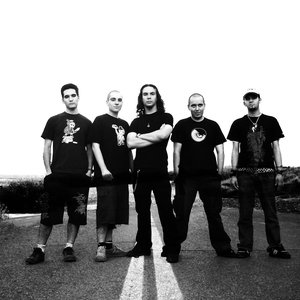 There are multiple artists using this name. It also used as a placeholder name on last.fm:

1. 'Undefined' is the artist that last.fm displays in the event of an error where the correct artist fails to be fetched.

2. Undefined is a Spanish progressive death metal band. The first Undefined EP is called Saturnism Unfolds and is avalaible to download at http://www.definethenoise.com. "Of Xenoglossy and Saturn", their first LP, was released in early 2008. A breakthrough album in the Spanish metal scene.

3. UnDeFiNeD is also a Belgian underground band, bringing a variety of urban styles.

4. Undefined was an Irish psychedelic and indie rock band hailing from Co. Longford