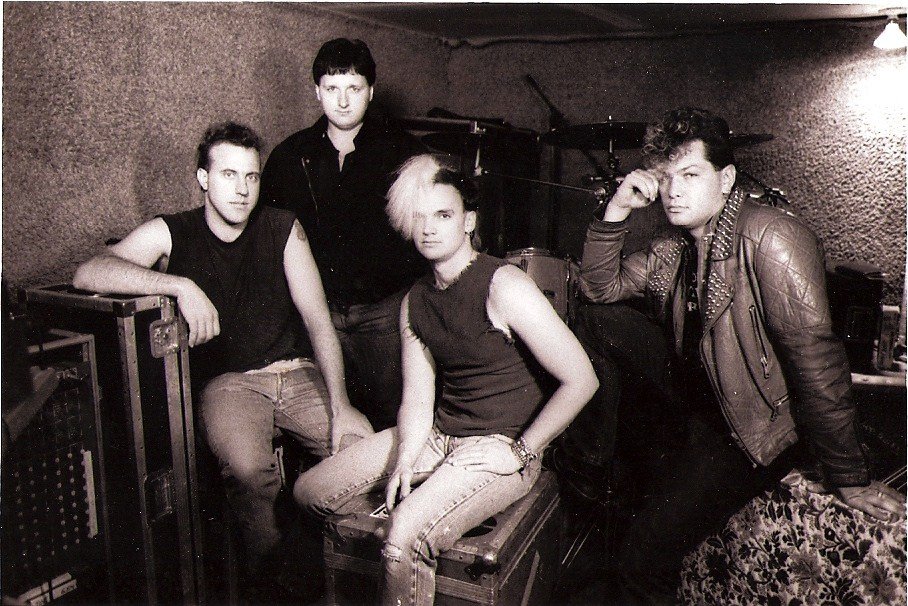 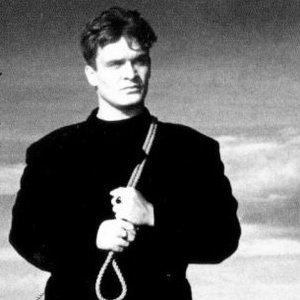 @Undercover
rock 90s dance christian alternative
There have been multiple groups that have used this name.

1) Undercover was a Hard Rock/AOR group by a ex-Vandenberg singer Bert Heerink from Netherlands who make 2 albums in the 90s. One was Undercover (1990), a cover album, and second record was All Line Up (1994).