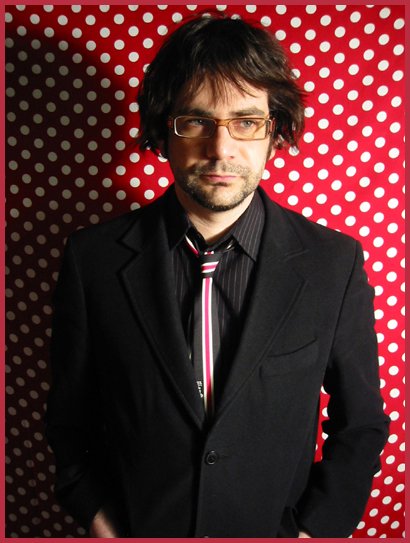 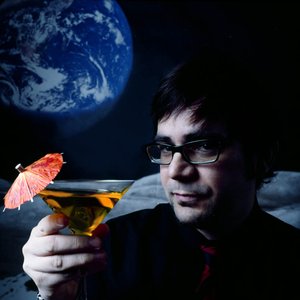 Ursula 1000 is a lounge music project of DJ Alex Gimeno. Gimeno was born in Brooklyn, New York. During his childhood, he and his family moved to Miami Beach where his father, a musician, found steady work. He moved back to Brooklyn in the late 90s.

In his youth, Gimeno was exposed to 50s and 60s exotica, world music, bossa nova and merengue music that his parents listened to which deeply influenced him. He began collecting records as a teenager and in his own words "never stopped". By 2005, he owned over 10,000 records, filling up an entire room in his apartment. His father worked as a musician and was a member of a flamenco band called Los Chavales de España.

Gimeno entered the music business around 1990. Early in his career, he played drums for a band called Twenty Three and later had his own show on the pirate radio station Womb.

After extensive work as a DJ, he sent a tape to Washington DC based record label Eighteenth Street Lounge which was immediately interested in signing him. On that label, Gimeno released a number of albums containing mixes of an eclectic selection of bands, ranging from The Bees to Kraak en Smaak; Gimeno knows many of the artists whose work he uses in his mixes personally. Aside from mixing the music of others, he also creates his own original works such as the studio album Here Comes Tomorrow on which he performs original orchestration on many of the tracks.

The name Ursula 1000 is a reference to Ursula Andress, a famous actress, Bond girl and sex symbol of the 60s. Currently, he is a resident DJ at The Soho Grand Hotel and APT in New York. Recently, one of his works was used in an episode of Sex and the City.