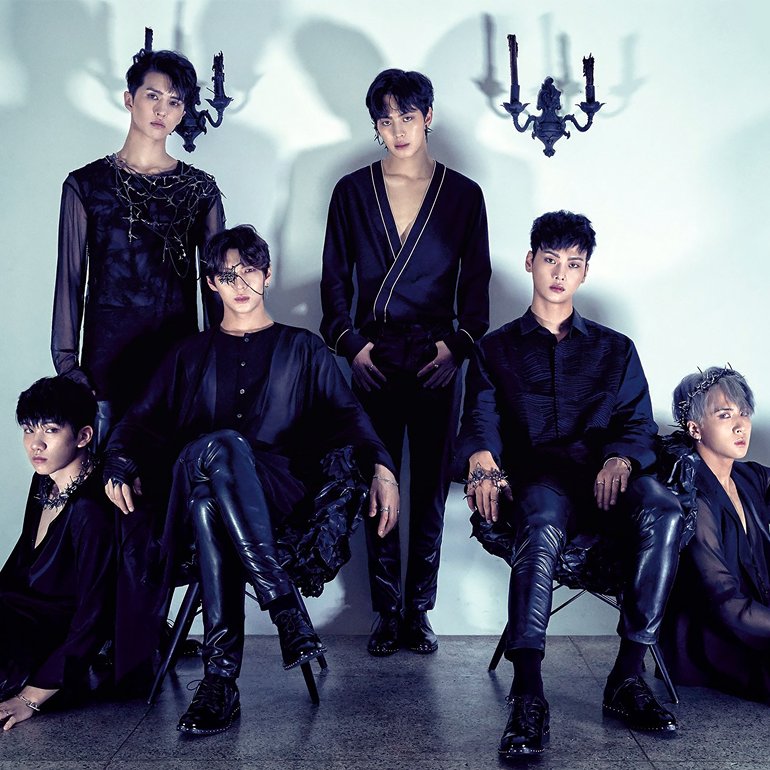 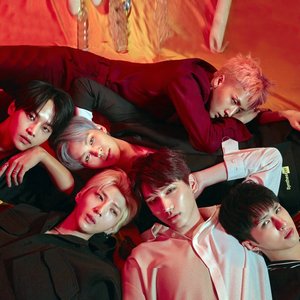 VIXX (빅스; acronym for Voice, Visual, Value in Excelsis) is a six-member boy group from Seoul, South Korea signed under Jellyfish Entertainment. All members participated in Mnet's survival reality show MyDOL and were chosen via an elimination system through viewer votes. The name, VIXX, was also chosen by viewer votes. VIXX consists of N, Leo, Ken, Ravi, Hongbin, and Hyuk. They are predominantly known as a concept or performance group whose music, lyrics, choreography, and overall stage performances are crafted together to tell a story or concept.

VIXX debuted with Super Hero released on May 24, 2012. Their first overseas performance was at the Otakon Convention in Baltimore, Maryland on July 27. On August 14, VIXX released their second single album Rock Ur Body. The group also attended KCON 2012 on October 13.

On January 6, 2013, VIXX pre-released a single, "Don't Want to Be an Idol", from their third single album On and On. The title track "다칠 준비가 돼 있어 (On and On)" was then released on January 17 along with the album itself. The title song "Hyde", and the mini-album Hyde was released on May 20. The title song "대.다.나.다.너 (G.R.8.U)", of the repackaged album Jekyll, was released on July 31. It debuted at #1 on three online music charts, namely Bugs, Naver Music and Soribada.

On November 8, VIXX pre-released a single, as well as the music video for the song, "Only U", from their first full-length album VOODOO. On November 20, the title song "저주인형 (Voodoo Doll)", was released and on November 25, the album itself was released. On December 6, VIXX grabbed the top spot for that week's episode of Music Bank with "Voodoo Doll", making it their first music show win since their debut.

On March 5, 2014, Jellyfish Entertainment announced that VIXX would be having a comeback in mid-April or early May. On May 18, the title of VIXX's fourth single album Eternity, was revealed through the group's official fancafe and the music video teaser was released on May 22. On May 27, the music video for "Eternity" was released along with the album itself.

On May 19, Jellyfish revealed that VIXX will be making their debut into the Japanese market with a full-length album Darkest Angels, on July 2. The album is set to have Japanese versions of all of VIXX's previous title tracks, including "Voodoo Doll", "hyde", and "On and On". On June 20, it was announced that VIXX will be attending KCON from August 9–10.

On September 25, Jellyfish Entertainment confirmed that VIXX will be having a comeback on October 14. On October 4, the title song and track list of VIXX's second mini-album were revealed via their official site. On October 10, VIXX released the music video teaser for "Error" and the music video was released along with the mini-album Error on October 14. On December 10, VIXX released the Japanese version of "Error", which included also the Japanese version of "Youth Hurts".

On January 27, 2016, VIXX released their first full-length original Japanese album Depend on Me. On the same day of the release the album ranked at number 4 on the Oricon Daily Album Chart. On January 30, the album peaked at 1 on the chart. After that it fell to four and stayed there for two consecutive weeks.

On March 29, 2016, Jellyfish Entertainment released a video titled Conception Art Film without warning. They revealed that this would be the start of their year-long project titled VIXX 2016 Conception, in which the group would draw from various stories in Greek Mythology in order to form an overarching musical story.

On April 14, 2016, the group revealed the Zelos Concept Film, a teaser for their fifth single album. On April 19, the group released their fifth single album Zelos along with the title track "다이너마이트 (Dynamite)". During their promotions, VIXX won first place place five times on music shows and achieved their second Triple Crown on The Show. The album charted at number 1 on the Gaon Album Chart, selling cumulative 89,910 copies in April. The title song "Dynamite" charted at number 14 on the Gaon Digital Chart and number 4 on Billboard World Digital Songs. Taking a break from Korean promotions, VIXX released their third Japanese single "花風 (Hana-Kaze)" on June 29. The single charted at number 3 on the Oricon Albums Chart and sold 32,411 cumulative copies.

Returning to Korean promotions, VIXX released their sixth single album and second part of their VIXX 2016 Conception trilogy Hades on August 12. The music video for title track "Fantasy" was released two days later on August 14. In August and September VIXX won 1st place three times on the music shows for "Fantasy". Hades charted at number 1 on the Gaon Album Chart, with the title song "Fantasy" charting at number 22 on the Gaon Digital Chart and number 5 on Billboard World Digital Songs.

On October 31, VIXX released their third mini-album and final part of their VIXX 2016 Conception trilogy Kratos along with the title track "The Closer". Kratos charted at number 2 on the Gaon Album Chart, at number 5 on Taiwan's FIVE-MUSIC Korea-Japan Album Chart and Billboard's world albums chart. The title song "The Closer" charted at number 8 on the Gaon Digital Chart and number 14 on Billboard World Digital Songs.

On May 15, 2017, VIXX released their fourth mini album Shangri-La along with the title track "도원경 (桃源境) (Shangri-La)". It was a part of a three-event festival titled VIXX V FESTIVAL to celebrate their fifth anniversary since their debut. The festival began on May 12 with their VIXX Live Fantasia Daydream concert and ended with an exhibition titled VIXX 0524. Shangri-La charted at number 2 on the Gaon Album Chart, at number 3 on Taiwan's FIVE-MUSIC Korea-Japan Album Chart, and at number 4 on Billboard's world albums chart. The title song "Shangri-La" charted at number 13 on the Gaon Digital Chart and number 6 on Billboard World Digital Songs. On September 27, VIXX released their first Japanese extended play Lalala ~ Thank you for your love ~ (ラララ ～愛をありがとう～). The album charted at number one in the Oricon Daily CD album charts. Later that year, at the 2017 MBC’s Gayo Daejejun, VIXX's performance of a remix version of Shangri-La went viral, prompting VIXX to return to promoting the song in early 2018, despite the song being released in May of the previous year.

On April 17, 2018, VIXX released their third full-length album EAU DE VIXX along with title track "향 (Scentist)". The concept of the album is based around scents. The album contained fifteen songs, including past single "Shangri-La" and "Navy & Shining Gold", a song written for fans. Ravi and Hyuk are responsible for much of the composition and song-writing of the album's tracks.