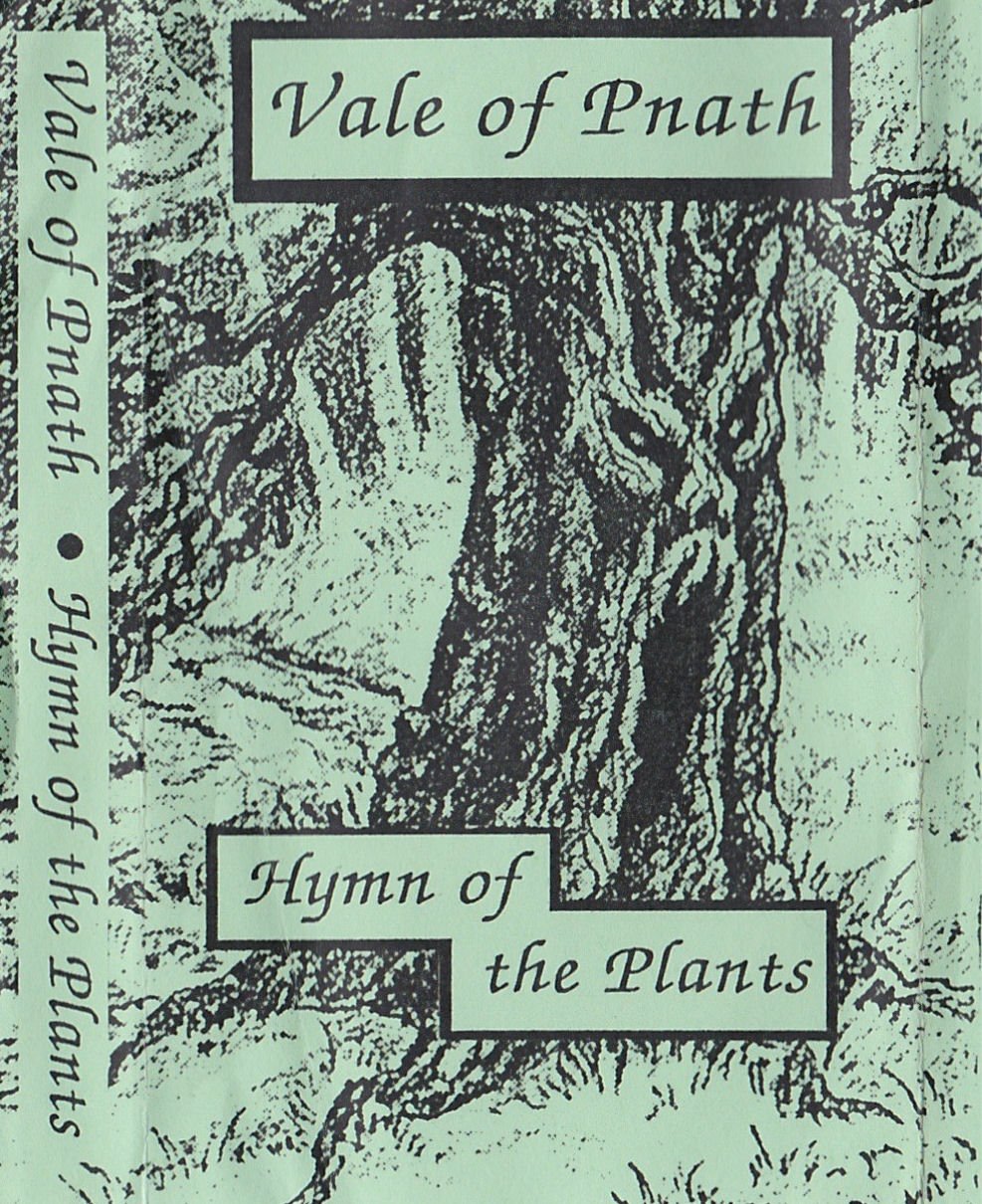 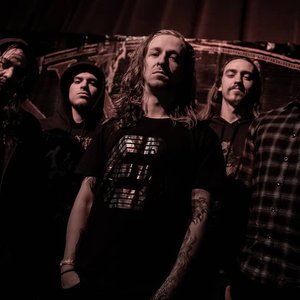 Shortly after this self release effort, Tribunal Records got behind the EP and Vale of Pnath by re-releasing it where the group achieved mild popularity, garnered rave reviews from the technical and melodic death-metal community. After a month-long west coast tour, the band returned to Denver to work on new material. Due to complications, vocalist David Lercher was replaced with newcomer Ken Sarafin, who joined as the band signed with Willowtip records. The band released their first full-length, "The Prodigal Empire" on Willowtip records on August 9th, 2011.