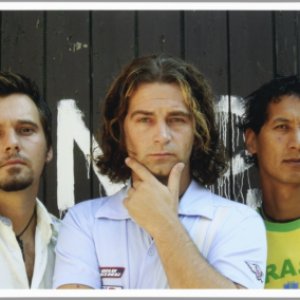 False light is a Dutch rock band. they've been together since 1994 untill the unfortunate death of their drummer in 2004. Playing mostley Dutch music they are known only to some. They have been well promoted but unfortunatly the listners didn't pick up their great music.