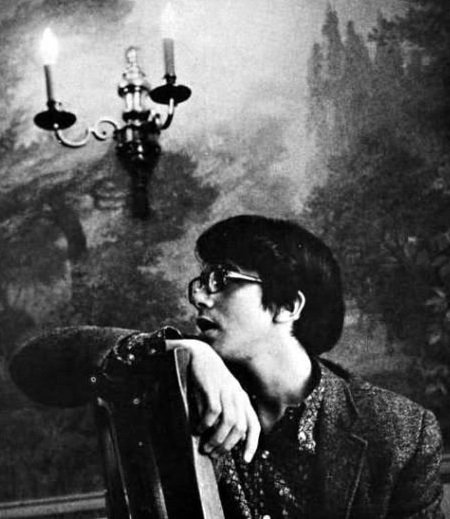 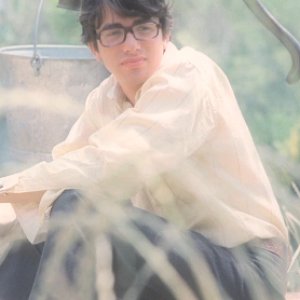 Van Dyke Parks (born January 3, 1943 in Hattiesburg, Mississippi, USA) is an American composer, arranger, producer, instrumentalist, singer-songwriter, author, and actor based in Pasadena, California. Parks is perhaps best known for his collaborations with musician Brian Wilson, and especially for his lyrical contributions to The Beach Boys' legendary Smile album.

In addition to producing, Parks has released seven studio albums of his own recordings: Song Cycle, Discover America, Clang of the Yankee Reaper, Jump!, Tokyo Rose, Songs Cycled, and with Brian Wilson, Orange Crate Art. He has also released a live album, Moonlighting: Live at the Ash Grove. His first official release was the 1966 single Number Nine, a modernized version of Beethoven's 9th backed with Do What You Wanta.

Parks has also established himself in film scores, and over the years has directed, arranged, produced, and composed soundtracks for a great number of motion pictures and television shows.

During his childhood, Parks became extremely fond of old-style American music, most notably the sounds of Tin Pan Alley. This interest in Depression-era songwriting would correlate heavily with his artistic goals and interests during the 1960s and beyond. He was also deeply affected by musicians Spike Jones and Les Paul, which led him to develop an interest with studio experimentation in the form of pop music.