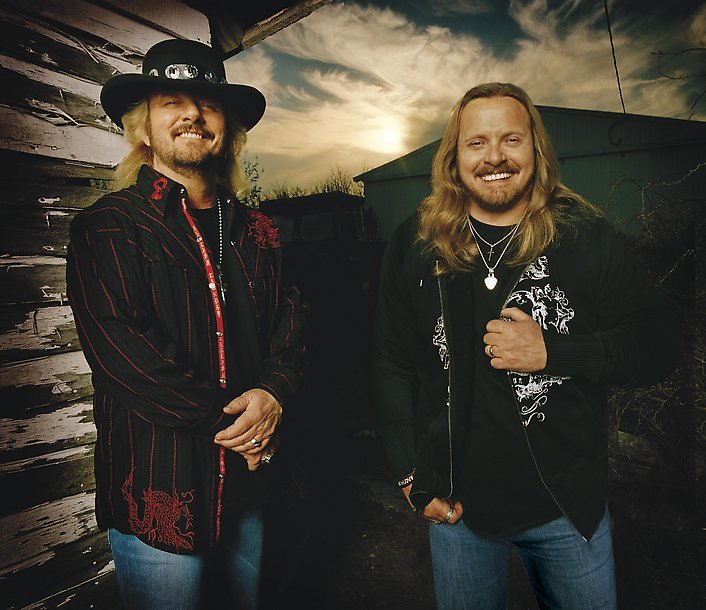 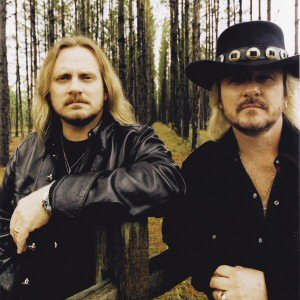 Johnny recorded as a member of the 1980's southern rock band The Johnny Van Zant Band which released albums in 1980, 1981 and 1982. The band shortened its name to Van Zant for the release of its fourth album in 1985, the eponymous Van Zant, which saw some chart success with "You've Got to Believe in Love" and "I'm a Fighter". However, this band was not the same as the current version of Van Zant and did not include brother Donnie.

Johnny released another album under his full name in 1990, but spent most of his time in that period singing for the Lynyrd Skynyrd reunion group. He joined up with Donnie, and they revived the Van Zant name to release an album in 1998, which led to a follow up album in 2001. They have also released two albums to the country music format: 2005's Get Right with the Man and 2007's My Kind of Country. Overall, the group has had two singles on the Billboard Mainstream Rock Tracks charts (the prior incarnation of Van Zant also had two), and six on the Billboard Hot Country Songs charts.