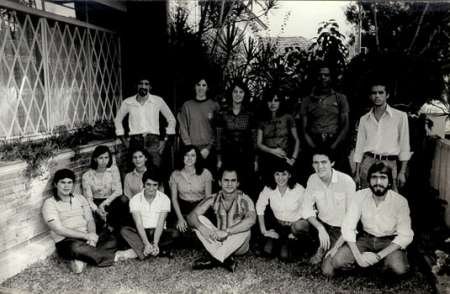 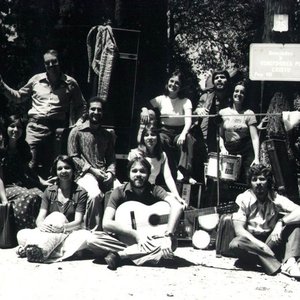 Vencedores por Cristo (Winners in Christ, in a possible translation), a.k.a. VPC, is one of the most traditional christian musical groups in Brazil. It's part of the christian mission of the same name founded in 1968 by the american pastor Jim (Jaime) Kemp.

VPC was pioneer in using modern musical instruments such as bass and drums in brazilian evangelical churches, and it was also one of the first christian groups to play tipical brazilian rhythms like samba and bossa nova. The band is still active today, with more than thirty albums launched. Important artists that have been in this group include Nelson Bomilcar, João Alexandre, Jorge Rehder, and Guilherme Kerr, among others.

The official website for the Vencedores Por Cristo Mission is www.vencedoresporcristo.com.br (attention: the site is in portuguese).