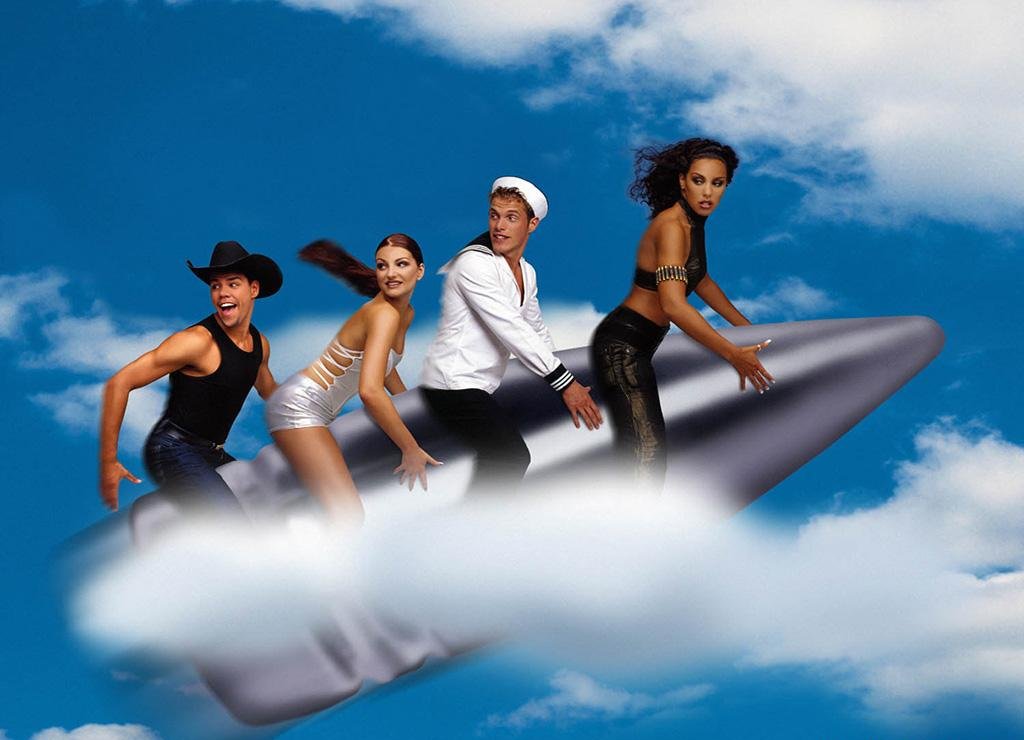 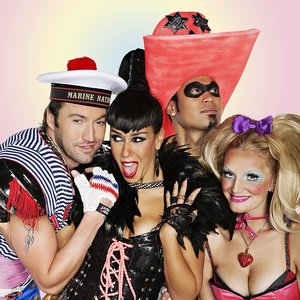 Vengaboys are a eurodance band that came to prominence in 1997. They were formed by Dutch DJ's Danski (Dennis van den Driesschen) and Delmundo (Wessel van Diepen), who toured Spanish beach parties in a bus. They formed in 1992 and gained four dancers during 1995-96. Some of their most successful singles include "Uncle John from Jamaica", "We're Going to Ibiza", "Boom Boom Boom Boom" and "We Like to Party". Like in Spanish, the V is pronounced with a soft B sound, as such- "Bengaboys", which could be translated as "The 'Come on' Boys". A guest-singer from Spain, for the producer's previous project Nakatomi, kept repeatedly singing "¡Venga!" ("Come on!") in their songs. This led to the name 'Vengaboys' as their following project.

Never critically acclaimed, the group continued making records that were distinctly "Eurodance", following in the footsteps of previous Dutch-Dance sensations 2 Unlimited. The ploy worked and by the beginning of the year 2000, the group had achieved 4 top 10 entries, including 2 number ones (Boom Boom Boom Boom and We're Going to Ibiza). The group's success continued throughout the beginning of the 21st century, with the "Platinum Album" (their third album release) going top 10, spawning 3 big hits (Kiss, Shala Lala and Uncle John From Jamaica) and 2 lesser known tracks (Cheekah Bow-Bow, which included their fifth cyber-member Cheekah, and the ballad Forever As One, which gained more notoriety for its video, which was banned after the group used unlicensed pictures of them meeting pop group Westlife). By mid-2001, after nearly 10 top 10 hits, the group partly disbanded and went back to working on the club scene.