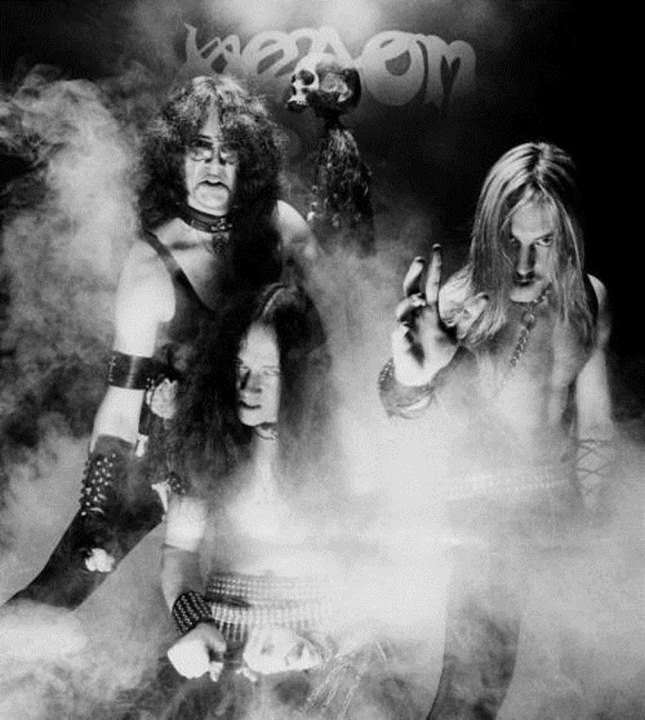 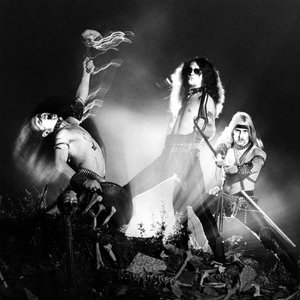 Venom is an English black metal band formed in 1978 in Newcastle upon Tyne. Coming to prominence towards the end of the new wave of British heavy metal, Venom's first two albums—Welcome to Hell (1981) and Black Metal (1982)—are considered a major influence on thrash metal and extreme metal in general. Venom's second album proved influential enough that its title was used as the name of the extreme metal subgenre of black metal.

Prime influences of the formative band were Black Sabbath, Judas Priest, Motörhead, and Kiss. Other musicians that have influenced Venom are Deep Purple, Sex Pistols, the Who, the Tubes, Van Halen, the Rolling Stones, and Elvis Presley.

'Welcome to Hell' influenced several later bands. Venom's music helped shape the development of many thrash metal bands, specifically the "Big Four of Thrash" (who in turn were highly influential): Metallica, Slayer, Anthrax, and Megadeth (Metallica opened for Venom on an early 1980s tour, and Venom opened for Metallica and Slayer on the Ride the Lightning tour, and Slayer played with them and Exodus on the Combat Tour in 1985). Venom would also be of extreme importance to the black metal scene and even the early death metal scene, with numerous bands copying styles, themes, and imagery from the band, such as the Swiss band Hellhammer (later to become Celtic Frost), whom also helped pioneer the genres. Music critic Bradley Torreano wrote that Venom "caught the attention of both metalheads and punks, the band was emulated by the former and turned into camp icons by the latter." Henry Rollins once compared the band to Spinal Tap.