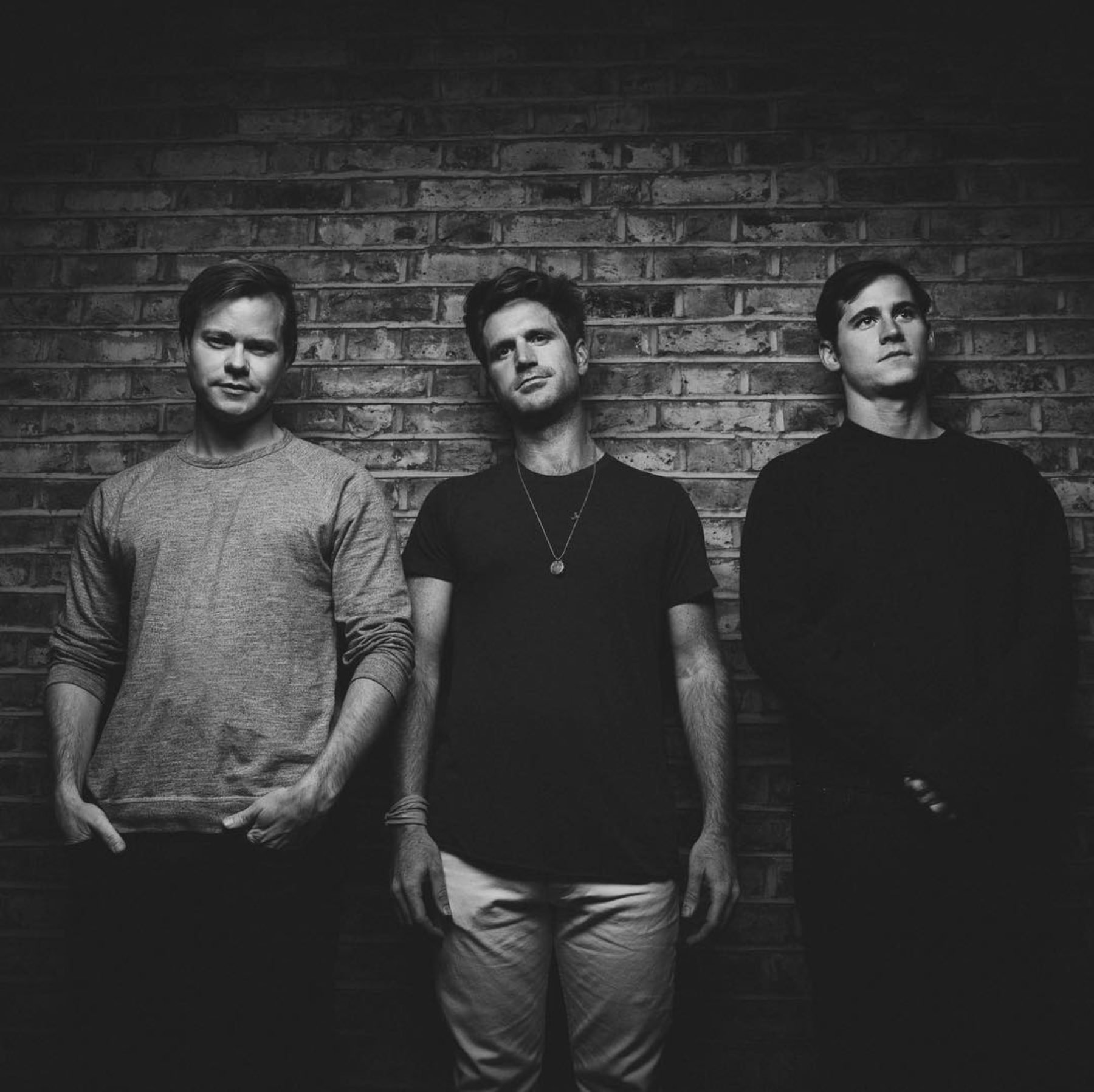 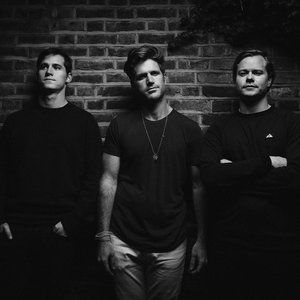 VHS Collection is a band from New York City known for high energy live performances and a distinct alt-rock, electronic, and disco-influenced sound.

VHS's three core members have played music together for most of their lives. James Bohannon and Conor Cook went to middle school together in New York City, while James went to high school with Nils Vanderlip where they started their first band.

In 2015 VHS formed, based initially around home recordings which the band posted on Soundcloud. VHS began performing around NYC's lower east side rock clubs, eventually selling out several shows at the Mercury Lounge that year. In 2015, they released their debut EP whose lead single "Lean" rose to #8 on the Spotify Viral charts. In 2016, VHS released Stereo Hype, which included the indie hit “Waiting on the Summer." VHS performed at major festivals that year including Lollapalooza and ACL. The band continued to release singles and tour leading up to the release of their debut LP Retrofuturism in November 2018. VHS's songs have also been featured in Shameless, Sunday Night Football, Love, You, and dozens of other TV shows.