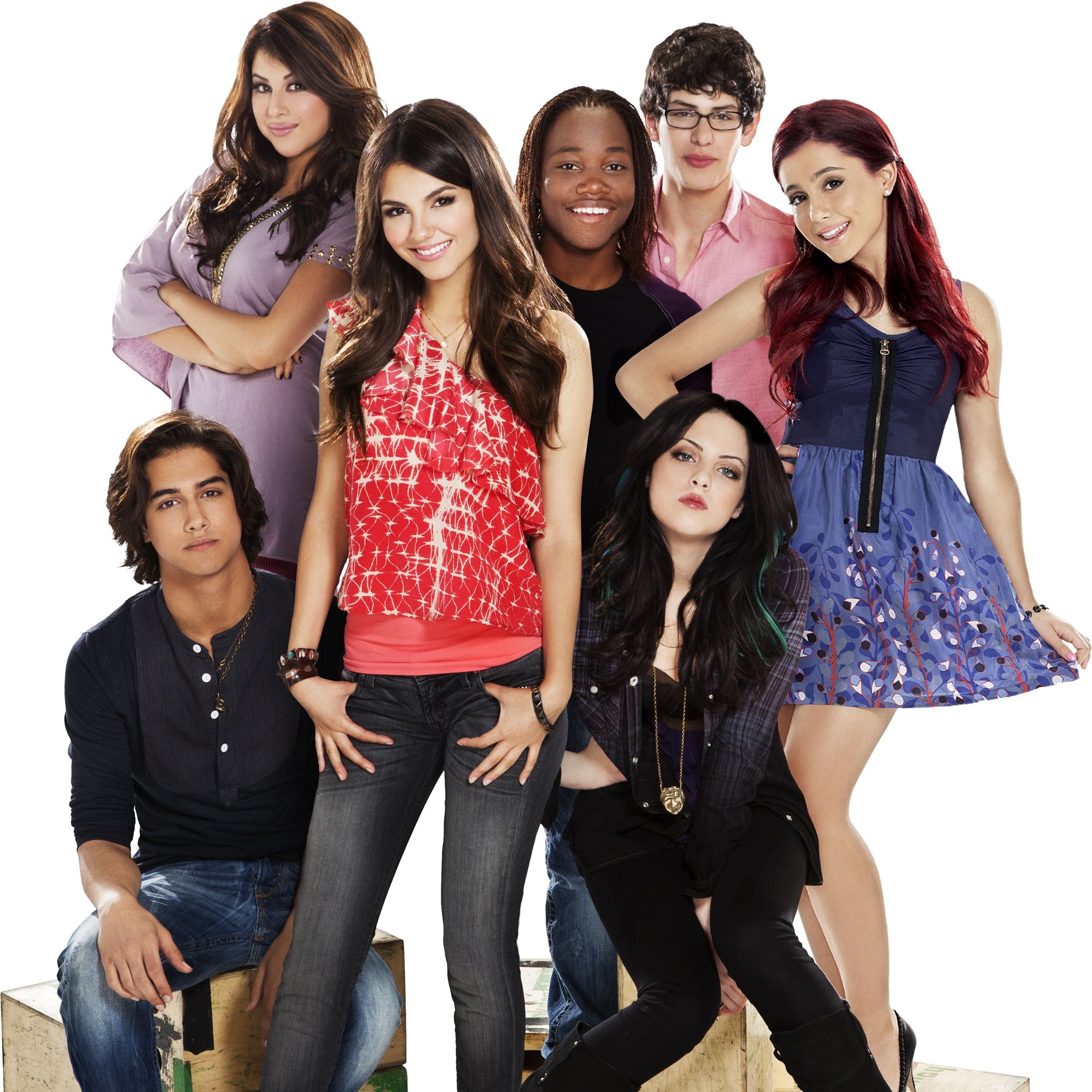 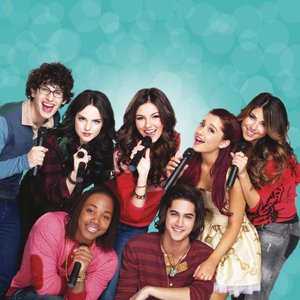 Victorious was an American kids show created by Dan Schneider that aired on Nickelodeon from March 27, 2010, to February 2, 2013. The show is about a group of teenagers at a performing arts high school where they develop their own talents. Victorious has released three albums with songs of the show. Make It Shine (Victorious Theme) (feat. Victoria Justice) is the theme song of the series. Victorious released approximately one song every three episodes, which are all compiled into three separate soundtrack albums.

* Victoria Justice as Tori Vega, a sixteen year old aspiring singer who enrolls at Hollywood Arts, a prestigious performing arts school. Tori is taken aback by her invitation to the school, as her sister, Trina, has always been the star of the Vega family. However, she quickly begins to enjoy her new school.

* Leon Thomas III as André Harris, Tori's best friend and a gifted musician. He loves to play for his friends but has stage fright when playing for big audiences. Tori and André perform a lot together.

* Ariana Grande as Cat Valentine, a super sensitive girl with flighty tendencies. She tends to over-act and is extremely emotional. Though Cat can be a lot to handle, she becomes a close friend to Tori.

* Elizabeth Gillies as Jade West, Tori's nemesis. She is more rude and direct. Even though is somewhat of a mean girl, Jade is hard working.

* Matt Bennett as Robbie Shapiro, a shy and awkward student at Hollywood Arts who is more comfortable speaking through his ventriloquist's dummy, Rex Powers. Robbie is a master ventriloquist and Rex is his alter-ego and his very hip companion.

* Avan Jogia as Beck Oliver, Jade's ex-boyfriend and Tori's crush. He's hot, funny and down-to-earth. He's also the most respected actor in school and takes it very seriously. Despite being Jade's boyfriend, he doesn't share her way of thinking and is nice to everyone.

* Daniella Monet as Trina Vega, Tori's older sister by one year. Though she has good intentions, she is egotistical and truly believes stardom is her destiny. Unfortunately, Trina has the attitude of an A-list star but lacks the talent.

* Tori and Trina's parents (played by Jennifer Carta and Jim Pirri). The father is a police officer.

* Mr. Sikowitz, played by Eric Lange, the school's improv teacher. Tori (and possibly everyone else) thinks him to be crazy. He likes to drink coconut milk, saying that the milk "gives him visions".